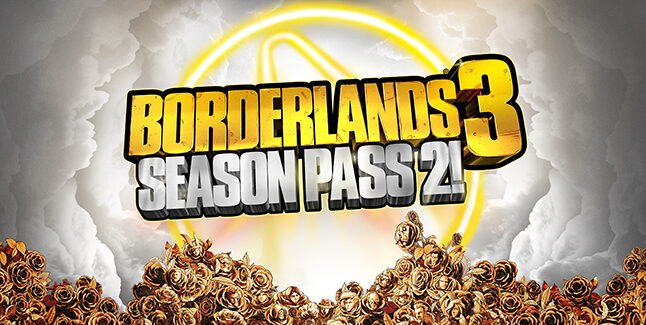 Following the recent confirmation that Borderlands 3’s next-gen upgrade will launch day-and-date with both the Xbox Series X / Series S and the PlayStation 5, 2K and Gearbox today announced Season Pass 2 for Borderlands 3.

Season Pass 2 will include two all-new downloadable content add-ons – Designer’s Cut and Director’s Cut – plus brand new looks for all four Vault Hunters, to be revealed later this month. First up is Designer’s Cut, which creates totally new ways to play Borderlands 3 by introducing an additional Skill Tree for each Vault Hunter, a new standalone mode called Arms Race, and more. 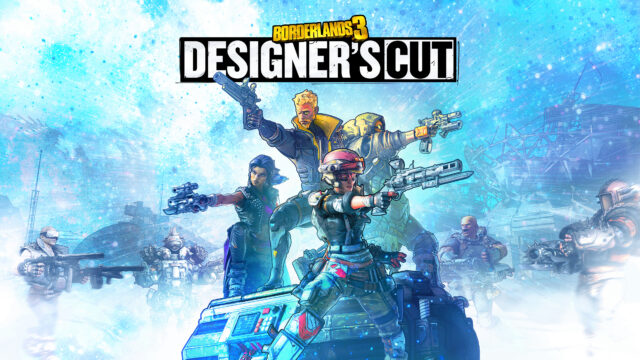 Season Pass 2 will be available for purchase starting November 10 across PC, Stadia, PlayStation 4, PlayStation 5, Xbox One, and Xbox Series X / Series S. The Designer’s Cut add-on also launches on November 10, while Director’s Cut is planned for release in spring of next year. All downloadable add-on content requires a copy of the base game to play. As Borderlands 3 continues to expand, there’s never been a better time to play!

If you’re hoping to learn more about the contents of the Designer’s Cut add-on, you won’t have to wait long. Starting October 20, members of the Borderlands Creator Team will host a series of streams and shows featuring live hands-on gameplay and additional reveals. The following programming will debut on the official Borderlands Twitch channel later this month:

• October 29, 9:00 AM PT – A new episode of The Borderlands Show premieres, featuring the new Arms Race mode, developer interviews, and much more. 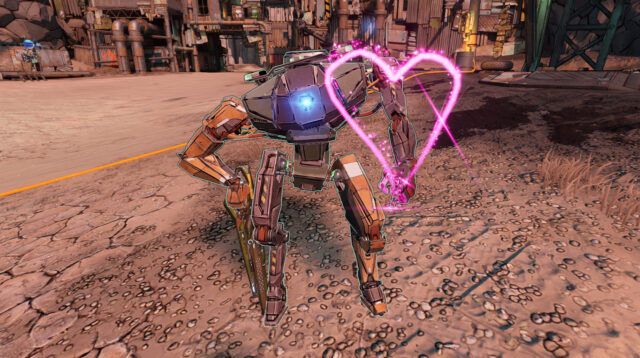 To learn more about these upcoming streams and shows, refer to this blog or visit youtube.com/BorderlandsGame to find this content after it airs on Twitch.