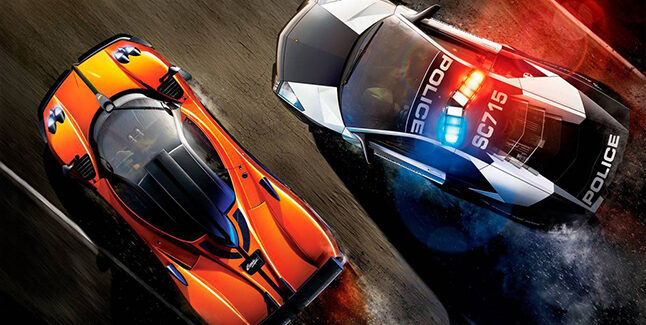 Feel the thrill of the chase and the rush of escape in Need for Speed Hot Pursuit Remastered, coming to Playstation 4, Xbox One, and PC on November 6, and to Nintendo Switch on November 13!

Ever since, we’ve heard so many stories about the triumphant moments and heated rivalries Autolog fostered. Some of which run very, very deep.

Unleash a savage sense of speed both as an outlaw and a cop in this timeless racing experience updated for today’s platforms. Get cross-platform multiplayer and Autolog, enhanced visuals, all main DLC delivered at launch, and much more. It’s time to reignite the pursuit. 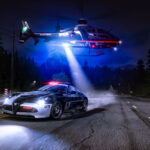 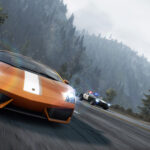 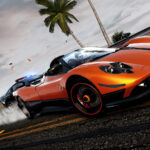 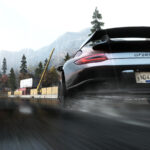 Race Your Friends with Cross-Platform Multiplayer and Autolog

Bolt down Seacrest County headfirst behind the wheels of the world’s hottest high-performance cars, in racing that is socially competitive at its core. Connect with your friends in cross-platform, head-to-head pursuits and races, or get challenges delivered based on their activity for asynchronous competition through the highly dynamic Autolog system.

Autolog is also supported with cross-platform sync, so you can make a mark on your friends’ Speedwalls no matter if they’re playing on PS4, Xbox One, PC, or Nintendo Switch. 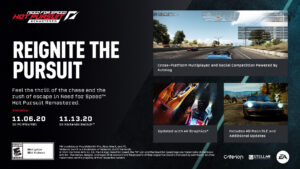 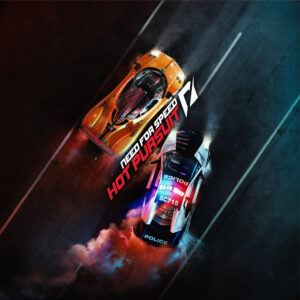 Chase and Escape with Weaponized Supercars

It wouldn’t be a Hot Pursuit without pushing the world’s most desirable supercars to their limits – on both sides of the law. Bust suspects in supercharged cop interceptors enhanced with tactical weaponry, or level the playing field with counterattacks and defensive maneuvers as an elite racer. Strategize to gain an edge over the competition, no matter what side you’re on!

A deep and fully-defined single-player career delivers the action of both sides, with a seamlessly linked multiplayer experience across all race modes. Take on friends or play through the career solo to earn Bounty and unlock new cars, weapons, and equipment. 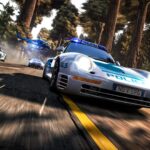 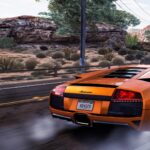 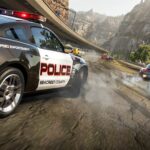 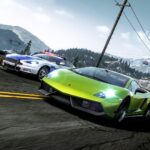 Depending on your specifications, 4K/60 FPS is supported on PC, and players can choose between 4K/30 FPS or 1080p/60 FPS on PlayStation 4 Pro and Xbox One X. Base versions of PlayStation 4 and Xbox One will run the game at 1080p/30 FPS. In addition to the listed improvements for the Nintendo Switch version, PlayStation 4, Xbox One, and PC versions are also updated with upressed UI, higher resolution reflections, boosted textures, more particles, and improved AA/SSAO.