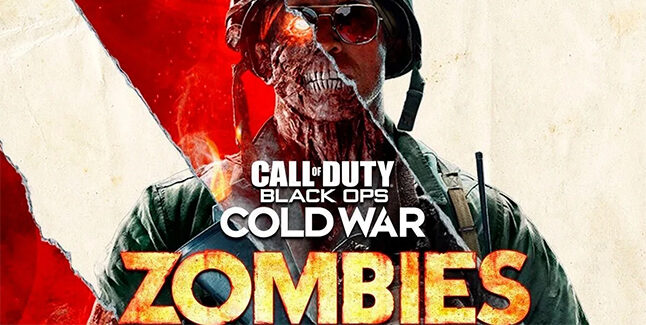 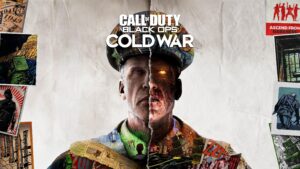 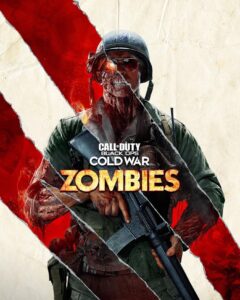 Here are the details, via Activision:

“No Black Ops game is complete without Zombies, and this four-person co-op mode is set to take veterans and newcomers alike on a bold and terrifying journey that expands on an iconic part of the Call of Duty franchise. Just like Multiplayer, squads in Zombies can be formed across platforms and generations, marking the first time in franchise history this co-op mode is available via cross-play and cross-gen.” 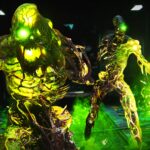 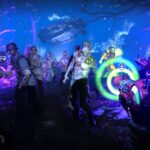 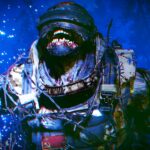 Call of Duty: Black Ops Cold War is due out for PlayStation 5, Xbox Series, PlayStation 4, Xbox One, and PC via Battle.net on November 13. Read more about the game here.