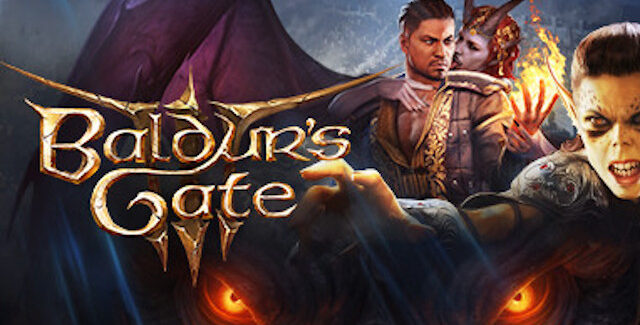 Here we will show you how to unlock all Baldur’s Gate 3 codes with a cheats list that’s valid for the PC, Mac & Stadia versions (where available).

Will the Divinity 4.0 Engine have console commands?

Unknown at present, so at launch you can try out these two console command methods used in the two previous CRPG games from the same developers at Lariat Studios. At least one “cheat” has been confirmed…

* F5: Quick Save Button for use after every encounter. 😉

Divinity: Original Sin 1 had cheats in-game by activating the command console to turn on cheat codes.

To open the command console while playing the game by pressing the Ctrl+Tab keys at the same time.

First, write this in the console: CLUAConsole:EnableCheatKeys()

Second, to activate a cheat, after typing out a cheat from the list below, press Enter to confirm.

Divinity: Original Sin 2 had cheats by using the ReCon small remote utility to send console commands to the editor.

To open Recon, while in the editor, press the CTRL+SHIFT+F11 keys at the same time.

To activate a cheat, after typing out a cheat from the list below, press Enter to confirm.

Note: Some commands will only be applied on the object that is currently selected (for example with CTRL SHIFT Click).
– Ctrl + shift + click an object to select it or command
– Select %name% – needed for some commands

These handy tips and tricks will help you get started with Baldur’s Gate 3.

While most of the Dice mechanics are done by the game’s computer, you just have to be well prepared to help get the best odds on your side.

Leveling Up Your Character:

There are no other Baldur’s Gate 3 cheats on Stadia, Mac & PC yet. So until they are confirmed, we made the handy Baldur’s Gate 3 guides listed above to help you with tips and tricks for the game!

Do you know of any Baldur’s Gate 3 cheats or unlockables? Let us know in the comments, you’ll get credit for finding out. – Thanks for visiting!