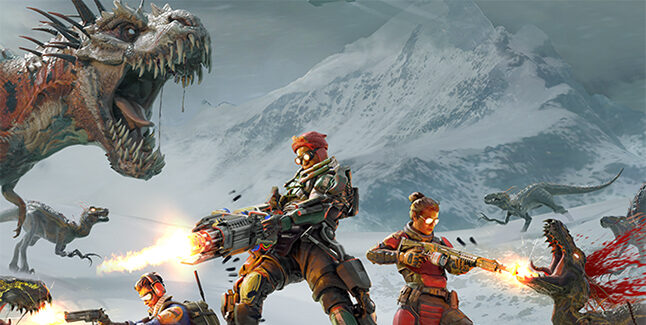 Co-op dinosaur shooter Second Extinction will launch into Steam Early Access this October with plenty of content for day-one players.

Systemic Reaction, a studio within Avalanche’s family of developers, announced today that its upcoming online cooperative dino-shooter will launch into Steam Early Access on PC on October 13 for $24.99.

On October 13, players can expect four heroes, 10 weapons with five tiers of upgrades for each weapon, six main missions, and “many side missions across 7 regions.” While no release window or date has been announced for the following, Systemic Reaction said players can expect load out modifiers, like party buffs for each mission, in a future update, as well as armor augments and additional mutation and related effects. 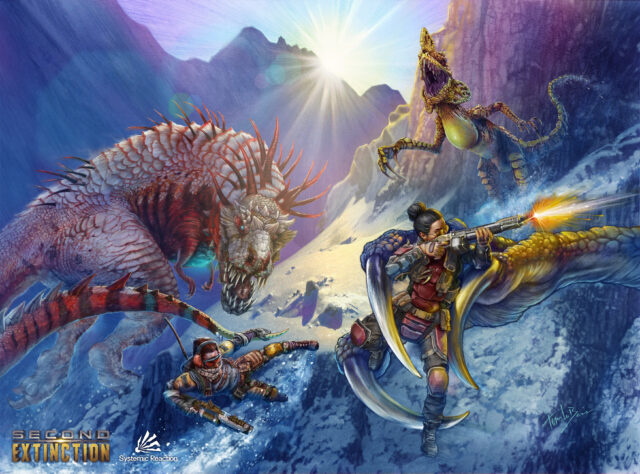 The studio also said that new experimental game modes will be added at a later time as well, including a horde mode that pits you and your team against waves of dinosaurs.

Here’s Second Extinction’s image gallery. Click on any of these image thumbnails to see the full-size screens: 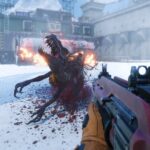 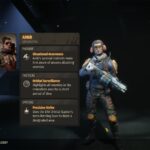 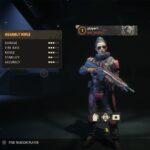 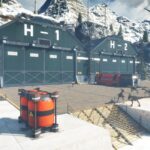 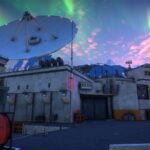 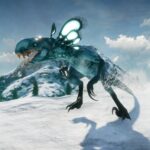 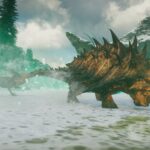 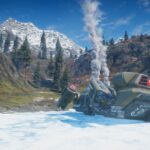 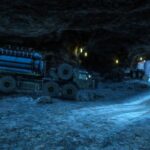 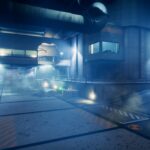