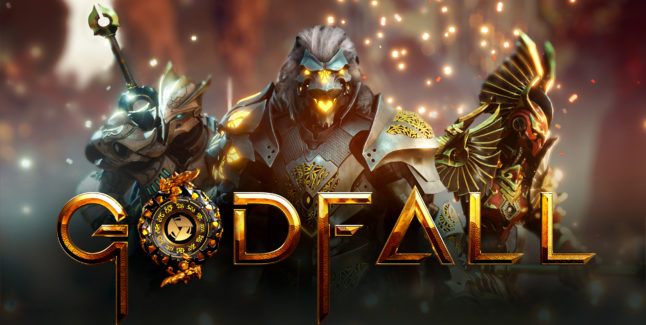 The game’s editions and pre-order bonuses are as follows: 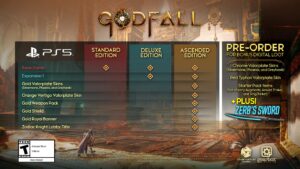 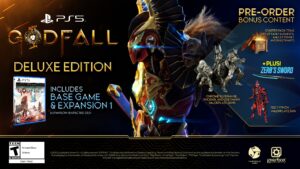 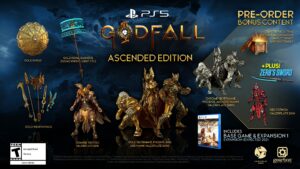 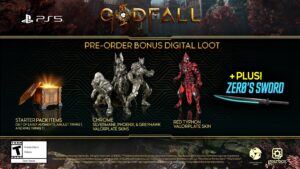 And here is an overview of the game, via Gearbox Publishing:

More information on combat is available over at the PlayStation Blog.

Godfall is due out for PlayStation 5 and PC via the Epic Games Store this holiday.