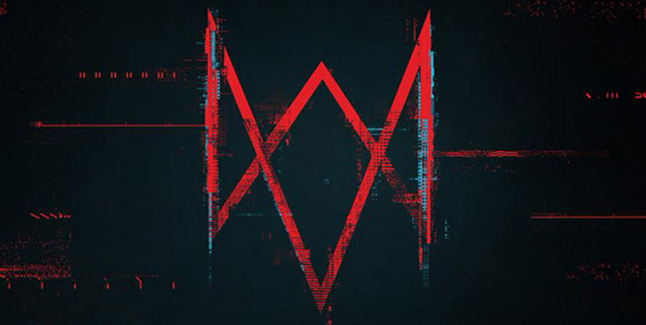 At Ubisoft’s second digital press conference, Ubisoft Forward, the company revealed that the world-class music artist, Stormzy will feature in his own mission in the upcoming release of Watch Dogs: Legion. In addition, in a first-of-its-kind collaboration, the event premiered a first look at the official music video of ‘Rainfall’ (feat. Tiana Major9), taken from Stormzy’s number #1 album ‘Heavy Is The Head’, which has been fully realised in-game as part of the mission. The full music video will release on 1st October.

In Watch Dogs: Legion, a near-future London is facing its darkest hour. A defeated government has left mercenaries, criminal opportunists and cyber-criminals vying for power. London’s only hope for liberation lies with the secret underground resistance group, Dedsec. The mission ‘Fall on My Enemies’ will see Stormzy enlisting the resistance group to protect the broadcast of his track Rainfall in central London. This is where you, the player comes in. 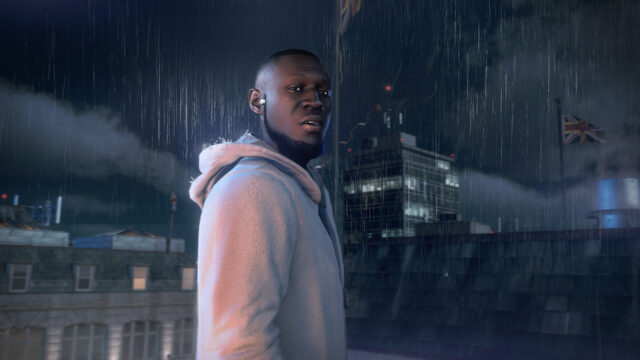 “We are thrilled for Stormzy to be a part of Watch Dogs: Legion. His music and what he speaks to as an artist is extremely relevant for our London setting, and for the larger themes of our game,” commented Clint Hocking, Creative Director at Ubisoft Toronto. He added, “It’s been almost a year since we had Stormzy in the studio to film his performance. He lit up the room, and captivated us all. He’s a great collaborator, and it was a career highlight for us to get to work with him.”

Stormzy is one of UK’s most inspiring and influential cultural figures. His two albums to date; ‘Gang Signs & Prayer’ and ‘Heavy Is The Head’ both reached #1 in the UK album chart and were subsequently nominated for the prestigious Mercury Music Prize. His remarkable ascent has been accompanied by his honest and relatable character – a true spokesman of black empowerment and social activism, he has consistently stood up for people from all areas of life; encouraging his fans and listeners alike to speak openly about their beliefs and fight for their rights. 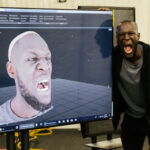 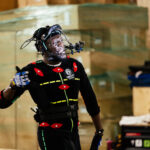 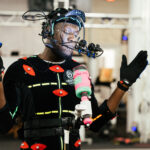 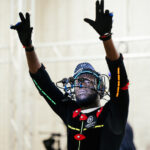 In July 2018, Stormzy announced #Merky Books, an imprint within Penguin Random House UK, dedicated to publishing the best new fiction, non-fiction and poetry, and in August 2018 he announced ‘The Stormzy Scholarship’, an annual studentship to fund two black British students to go to the University of Cambridge. In June 2020, Stormzy announced that he will pledge 10 million pounds, over 10 years, to organisations, charities and movements that are committed to fighting racial inequality, justice reform and black empowerment within the UK.

The event also announced the return of Aiden Pearce in Watch Dogs: Legion, who is playable as part of post-launch plans, as well as a new gameplay trailer unveiling more details on the Play-As-Anyone experience. 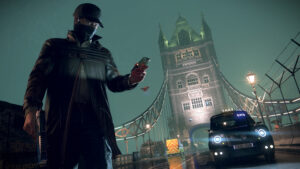 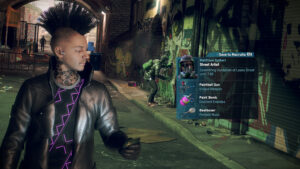