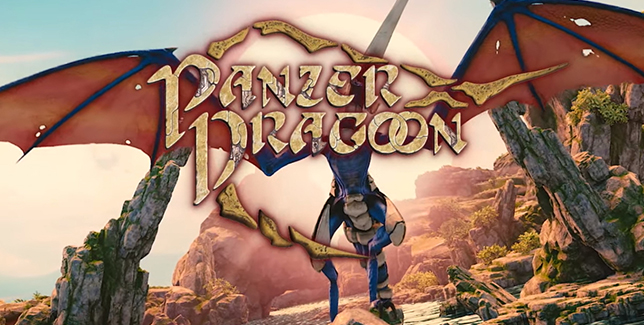 Publisher Forever Entertainment and developer MegaPixel Studio will release Panzer Dragoon: Remake for PlayStation 4 and PC via Steam and GOG “soon,” and for Xbox One “a little bit later,” the companies announced. 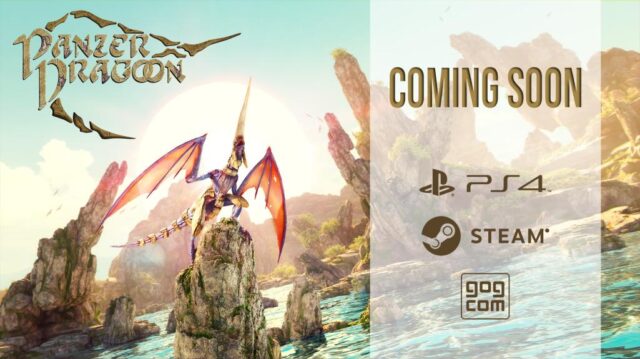 A new, remade version of the Panzer Dragoon game—true to the original, with improved graphics and controls, that suit modern gaming standards!

On a far, lone planet, you encounter two dragons awaken from the ancient times. Armed with a deadly gun from the past, and the guidance of your armored blue dragon, you must fulfill your destiny and keep the Prototype Dragon from reaching the Tower or die trying.