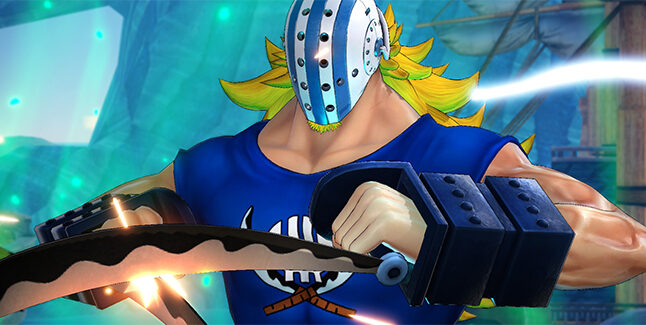 Bandai Namco has released the debut trailer for One Piece: Pirate Warriors 4 downloadable content character Killer, who is due out as part of the “Worst Generation” character pack this fall.

Here is an overview of the character, via the game’s official website:

Also known as the Murder Machine, Killer is a member of the Kid Pirates and, though he’s not a captain in his own right, he is listed as one of the Eleven Supernovas from the Worst Generation. While his fighting style is focused on martial arts, he also makes use of hand scythes. Though a title like “the Murder Machine” may make him sound ruthless, he’s actually the voice of reason that keeps Kid’s impulsive nature in check. 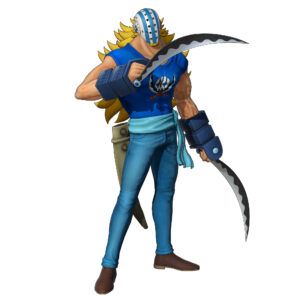 Here’s One Piece: Pirate Warriors 4 Killer’s image gallery. Click on any of these image thumbnails to see the full-size screens: 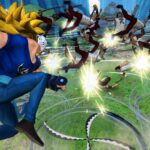 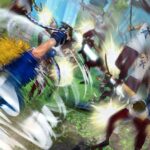 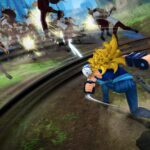 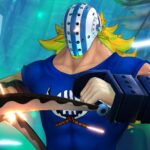 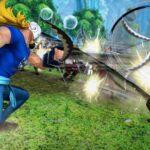 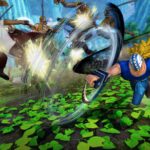 One Piece: Pirate Warriors 4 is available now for PlayStation 4, Xbox One, Switch, and PC via Steam.