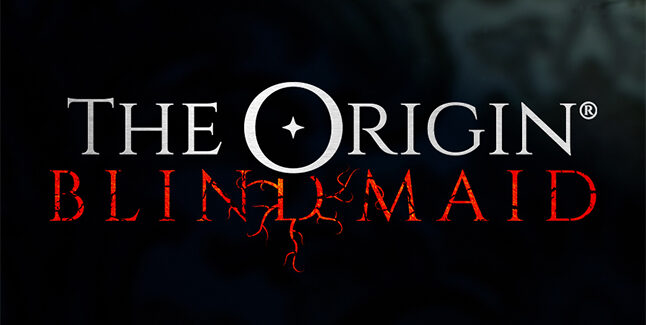 Badland Publishing joins forces with Warani Studios to bring PlayStation 4, Xbox One, Nintendo Switch and Steam users the terrifying first-person The Origin: Blind Maid . Get ready to feel real first-person horror during the first quarter of 2021.

Check Out the The Origin: Blind Maid’s Teaser Trailer:

The Origin: Blind Maid will take place in Gran Chaco, a vast region that stretches across Paraguay, Bolivia and Argentina, and its storyline will explore terrifying myths and legends of universal folklore. 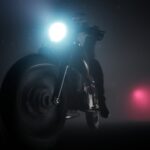 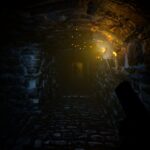 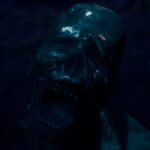 In The Origin: Blind Maid we will embody a real scoundrel, a corrupt politician on the run from justice after being accused of multiple charges. His plan was simple and seemed effective: to cross the Paraguayan Chaco in the company of his assistant to escape to Brazil. What this politician, the incarnation of one of the great evils of today, could not have imagined was that there he would encounter a much older and more implacable evil: Blind Maid, a supernatural entity with a tragic past that we will end up discovering over the course of five intense chapters… that is, if we don’t die first. 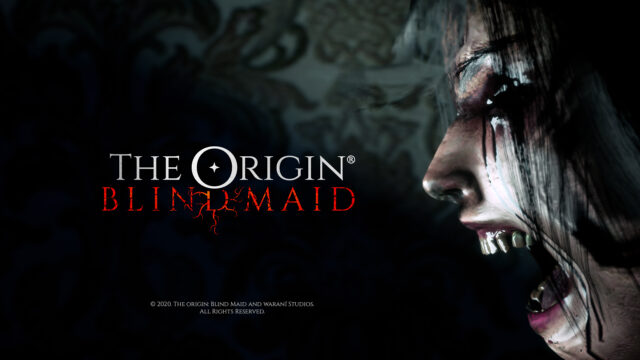 Conceived as a story of crime and atonement, The Origin: Blind Maid will force us from the first minute of the game to fight for our lives, crawling through the vegetation to escape the constant harassment of Evil while we explore different locations in search of objects and weapons that allow us to survive another hour in an environment as wild as little explored in the world of video games.

The choice of the Gran Chaco (a vast geographical region that extends between Paraguay, Bolivia and Argentina) as the setting for the game is a declaration of intentions from Waraní Studios. 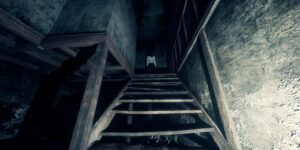 Why resort to Anglo-Saxon, Asian or Central European myths, when the South American continent has a rich and terrifying folklore that has not yet been explored in video games? Get ready to see your faces with Karai Vosa, different kinds of ghosts and a real gallery of deformed creatures, terrifying personifications of the psychiatric disorders that tormented them in life… 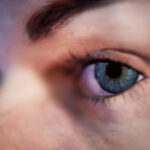 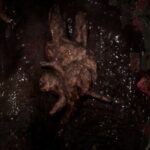 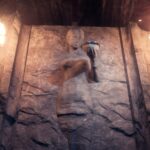 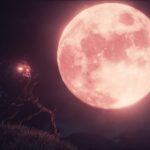 How to deal with them? The main thing is to use stealth, especially in the early stages of the game, although later we can get different firearms to neutralize “tangible” enemies and objects, ranging from medicinal plants to holy water, with which to make spells that will protect us from ultra-terrestrial dangers.

In addition, we will be able to improve our character, both physically and mentally, and even spiritually, but there will be time to go deeper into it during the coming months in view of the launch of The Origin: Blind Maid.