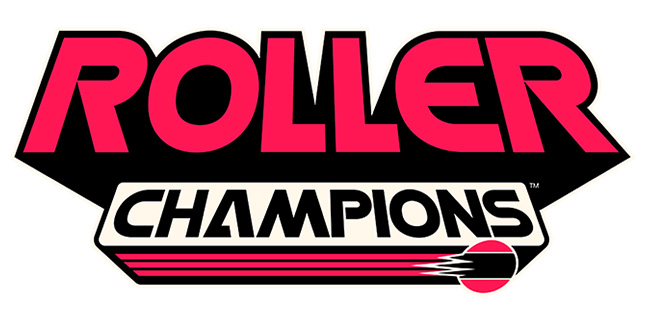 As a Roller Champion, you compete in a team of three against three. The rules are simple: take the ball, make a lap while maintaining team-possession, and score. You can go for more points by completing additional laps before attempting a goal. After each game, you gain fans, customize your character, and ultimately unlock impressive fan celebrations. Roll up to glory! 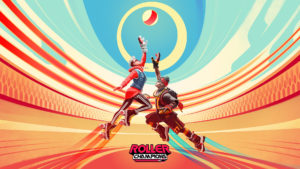 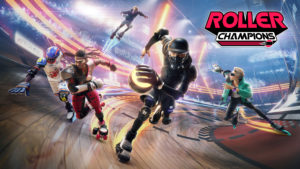 • Gather Your Team and Compete – Team up with two players and dive into fun Roller Champions gameplay, which combines competitive action and collaborative team play.Go head-to-head against the opposing team through speed, wit, crushing tackles, and daring dodges to lap around the arena and be the first team to reach 5 points by throwing the ball through the hoop.

• From Zero to Hero: Build a Life of a World-Renowned Athlete – Start your sports career as the underdog and roll up to glory as you win matches. Obtain more fans in the arena stands as you complete spectacular actions and progress to bigger stadiums.

• Create and Fully Customize Your Sport Legend – Create your own character and customize your outfit as you progress. Unlock new gear, including wheels, knee pads, helmets, and shoulder plates. Customize your fans with dedicated outfits and group animations.