Cloudpunk Release Date for PS4, Xbox One and Switch Announced 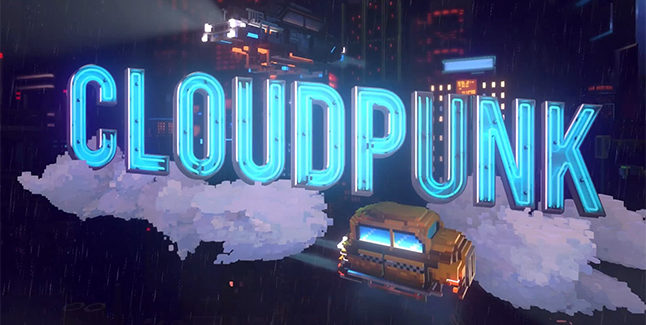 Cloudpunk will launch both physically and digitally for PlayStation 4, Xbox One, and Switch on October 15, publisher Merge Games and developer on Lands announced.

The game, “a neon-noir story in a rain-drenched cyberpunk metropolis,” first launched for PC via Steam on April 23.

Your name is Rania. This is your first night working for Cloudpunk, the semi-legal delivery company based in the sprawling city of Nivalis. You go everywhere, from the Marrow below to the spires that pierce the grey clouds high above before scraping the edge of the troposphere. No delivery job is too dangerous, and no one is faster than a Cloudpunk driver.

In this story-based exploration game, you will meet a diverse range of characters including androids, AI and unscrupulous humans at every level of society. Everyone has a story, and in the course of one night in Nivalis, everything will change.

• Unravel mysteries in a world of corporate conspiracy, hackers and rogue AI through the eyes of Rania