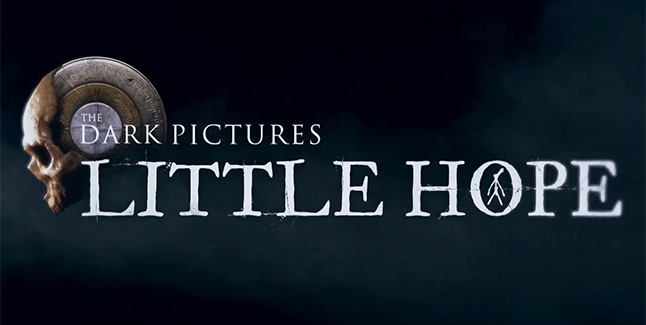 Each new game is influenced by real world events either fact, fiction or legend and features a completely new story, setting and cast of characters. 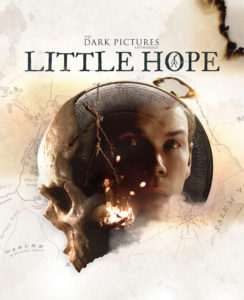 Each new game in The Dark Pictures Anthology will deliver a new cinematic horror experience playable in single and multiplayer including Shared Story playable with a friend online and Movie Night mode where up to five players can play together off-line and pass-the-pad.

Little Hope is the second game in The Dark Pictures Anthology. Trapped and isolated in the abandoned town of Little Hope, four college students and their professor must escape the nightmarish apparitions that relentlessly pursue them through an impenetrable fog. 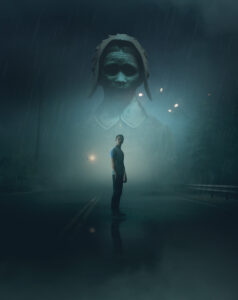 • Welcome to Little Hope – Witness terrifying visions of the past, haunted by the events of the XVIIth century Andover Witch Trials.

• Don’t Play Alone – Play online with a friend or up to five friends offline, share your story and cooperate wisely to save your cast… Abandon Hope All who enter here…

The Dark Pictures Anthology: Little Hope is due out for PlayStation 4, Xbox One, and PC via Steam on October 30.