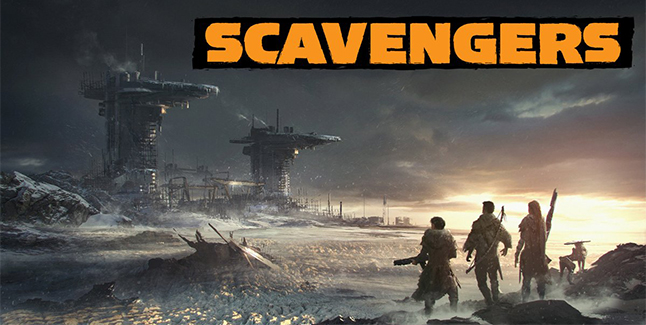 Midwinter Entertainment has today revealed a new gameplay trailer for free-to-play strategic shooter Scavengers, as well as opening registration for the upcoming Technical Playtest weekend, taking place between September 18-20. To be part of the Technical Playtest, players can register at play-scavengers.com.

Check Out the Scavengers Gameplay Trailer:

Scavengers is a hybrid of sandbox-style PVE and class-based PVP, where players form squads of three and compete for survival and dominance across a hostile frozen wasteland. Scavengers will be entering Closed Alpha and Closed Beta in 2020, before the full release in 2021 on PC and current-gen consoles. 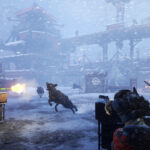 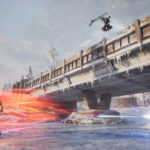 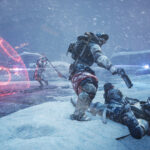 Players who participate in the Technical Playtest weekend will get a first look at new character designs, as well as newly-revealed gameplay features that includes cutting-edge large-scale PvEvP battles featuring hundreds of advanced AI enemies and creatures across an expanded 9km2 map. The Technical Playtest weekend represents a crucial development milestone and allows new players to provide feedback to the development team at this pre-Alpha stage. 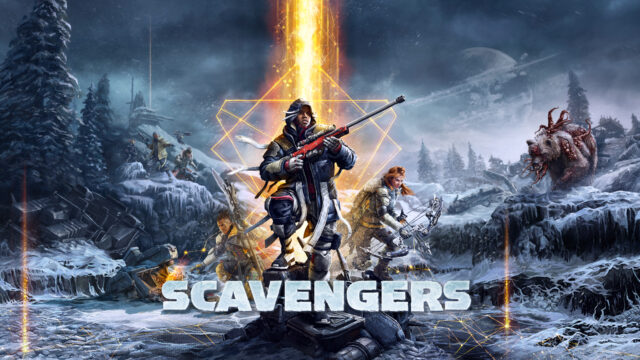 “The team at Midwinter is committed to an open, community-driven development environment,” said Josh Holmes, CEO and Creative Director of Midwinter Entertainment. “For more than a year we’ve been quietly testing with thousands of players from our community, whose invaluable contributions have refined, expanded, and validated our vision for Scavengers. As we prepare for Closed Alpha and Beta later this year, we’re looking to expand our community and use this pre-alpha playtest window to provide us with critical learnings leading into our launch.” 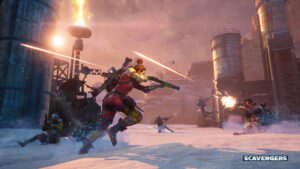 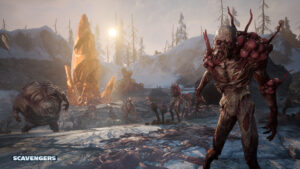 Scavengers drops players into a strategic survival battleground, where rival teams compete to survive and score data points across a vast post-apocalyptic world. Players choose from a roster of adaptive Explorers, combine signature abilities with lethal weaponry, and use deep tactical teamplay to outthink and outfight enemy players. Explorers can track rivals through the snow, pit wildlife against adversaries, stealthily navigate AI outposts, or do it the old fashioned way: go in guns blazing!

Midwinter Entertainment is owned by Improbable, the games technology company behind the innovative SpatialOS networking technology, which powers Scavengers’ groundbreaking AI numbers and sophistication, along with other tools and services for multiplayer developers.