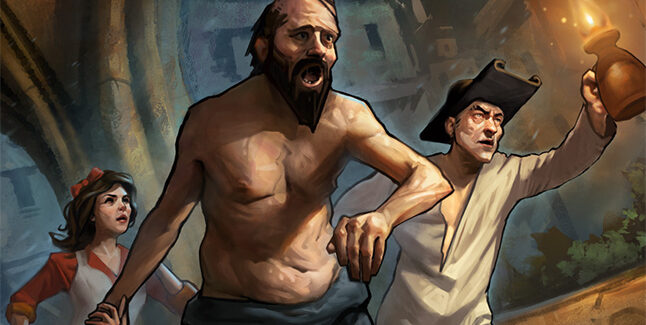 Comprising of a striking art style based on the works of famous painter, Francisco de Goya, Merge Games has unveiled their hardcore real-time tactics and stealth game The Stone of Madness. First premiered on IGN’s Gamescom Studio, get ready to play as multiple characters from an isometric perspective as you devise a treacherous escape plan from a place shrouded in mystery.

The Stone of Madness features a progression system that can both improve and debilitate the individual characters. Each one starts with various traumas and phobias – depending on how you play, their sanity will deteriorate, gaining them a “Stone of Madness” and triggering new disabilities and negative effects such as paranoia, dementia or bouts of violence. This, in turn, increases the game’s difficulty. Characters can also unlock positive skills or reverse the negative effects on their sanity by finding “Stones of Clarity” which are scattered throughout the monastery. Some actions may exacerbate phobias and other mental conditions or even trigger new conditions to develop.

Here’s The Stone of Madness’s image gallery. Click on any of these image thumbnails to see the full-size screens: 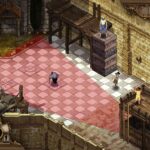 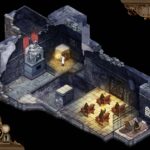 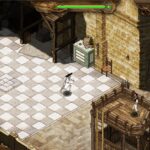 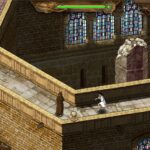 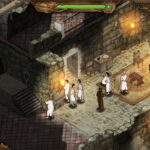 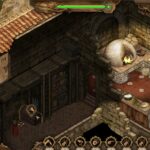 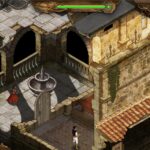 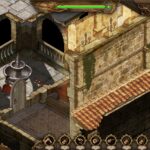 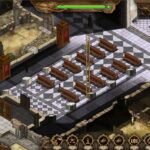 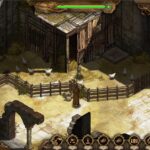 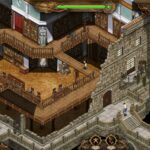 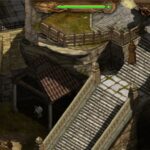 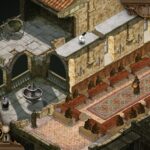 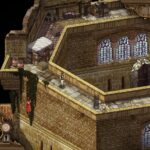 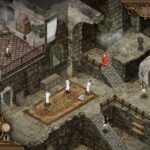 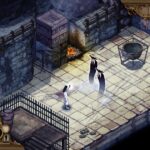 At the start of each game the player is given the chance to select an escape plan, the player will discover areas, tools, and new character abilities. Each escape plan differs in requirements and difficulty, and thanks to different escape plans and the randomly assembled monastery, each play-through of The Stone of Madness is truly unique for the player. 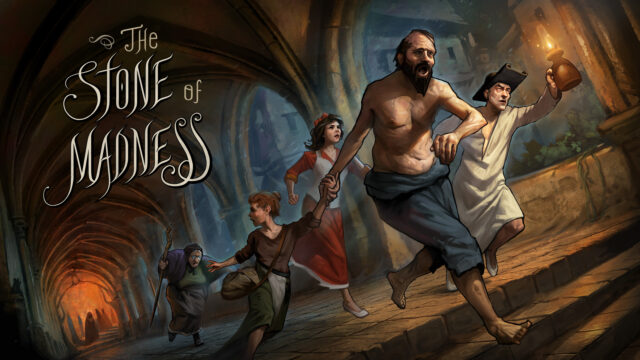 With several different escape plans to execute, each with unique stories, objectives, special characters, and other surprises, The Stone of Madness offers a rich, dynamic real-time tactics experience for players. Add in managing psyche through “negative character progression,” the traumas and phobias of your escapees in The Stone of Madness add flexible degrees of difficulty to this dynamic stealth and strategy game.

Tags: The Stone of Madness