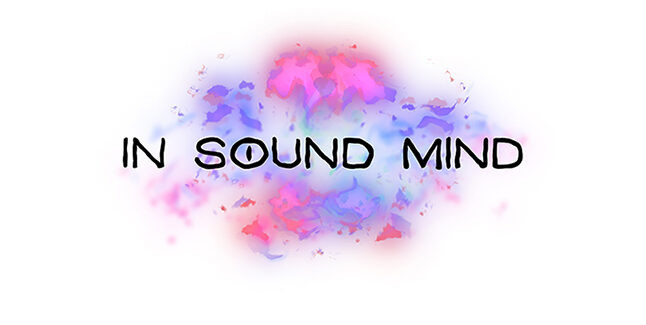 During the Future Games Show, presented by GamesRadar, a brand-new trailer was unleashed upon the audience, shedding new light on the horrors that players will be facing as they attempt to survive a terrifying trip through the psyche, featuring incredible music from The Living Tombstone.

In Sound Mind was also featured on IGN’s Daily Show, where new footage was revealed in a gameplay spotlight featuring content from the game’s first story section, in addition to a small portion of a new tape from a character known as “The Shade.” This extended segment of the game was played with commentary from the developers, We Create Stuff, and can be found here .

Finally, the developers along with publisher Modus Games held a livestream of In Sound Mind with the community; catch up on the VOD here if you dare.

To learn the latest on In Sound Mind before it launches in 2021 for PS5, Xbox Series X and PC, visit insoundmind.com and check out the game’s newly-updated demo on Steam.