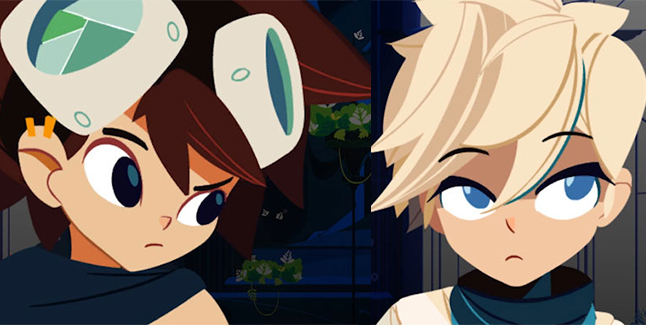 Modus Games released a new trailer for the highly anticipated JRPG Cris Tales ahead of the game’s November 17 launch physically and digitally on Switch, PS4, PC, Xbox One, and Stadia for $39.99. Narrated by the steel-willed protagonist Crisbell, the new trailer dives deep into her motivations and reveals the catalyst that sets her onto her time-altering quest to save the world from tyranny. Cris Tales will also be releasing on PS5 and Xbox Series X this holiday season.

Cris Tales is a classically inspired RPG where past, present and future are brought together on one screen. Players can use Crisbell’s amazing ability to slip between time periods, aiding citizens across Crystallis’ kingdoms and pushing enemies to specific points in time for an upper hand in battle. 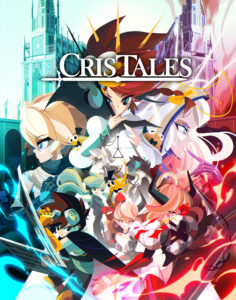 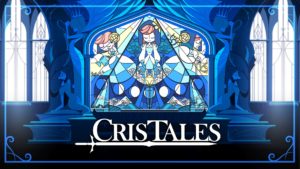 The game has been highly anticipated since its reveal at E3 2019, where it won several accolades and nominations, including Best Indie Game. Players can head to the Xbox Store, PlayStation Store, Nintendo eShop, Steam, or GOG to download the demo on their platform of choice now.