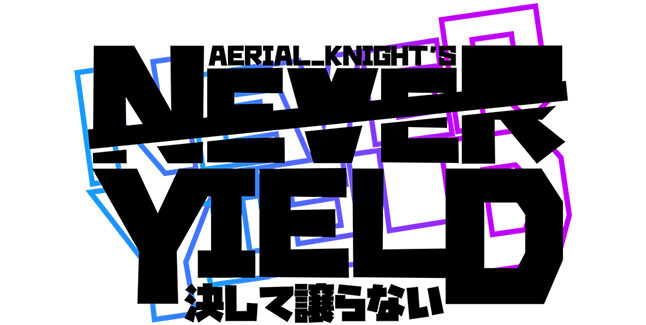 Headup announces Aerial_Knight’s Never Yield , a highly stylized narrative 3D runner game that was revealed for PC and next-gen consoles on IGN’s Awesome Indies Show . The game tells the story of Wally who has just uncovered sinister evidence that might change his city forever.

Survive a futuristic Tokyo-style Detroit by running for your life, with the amazing soundtrack from “Danime-Sama”, a Detroit artist featuring the authentic sounds of Detroit artists and vocals from “artists of colour” from all over the world. 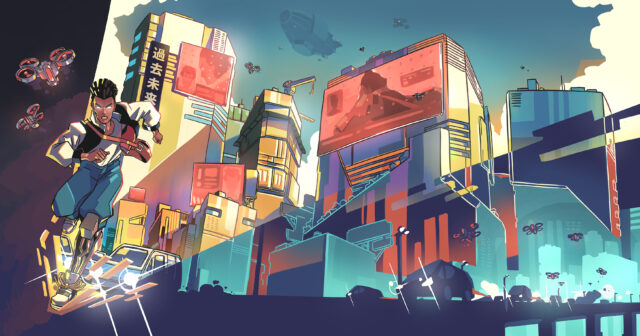 Stay up-to-date by following Aerial_Knight on Twitter and check out the brand-new Reveal Trailer above.

Take the role of Wally. A mysterious kid out to recover items from his past with the hope of saving what’s left of the future. Hopefully, you’re fast enough to outrun your enemies and expose the truth. Or at least live long enough to see what happens.

Here’s Aerial_Knight’s Never Yield’s image gallery. Click on any of these image thumbnails to see the full-size screens: 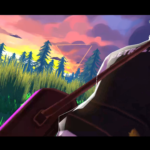 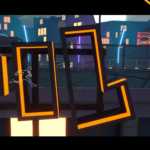 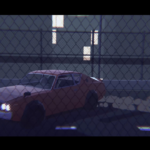 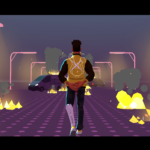 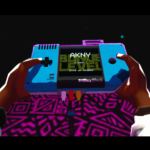 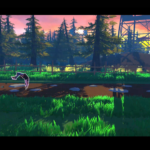 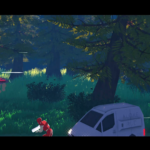 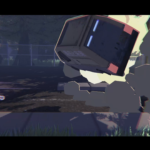 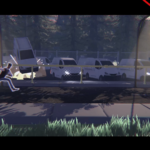 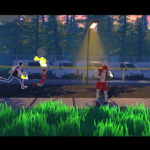 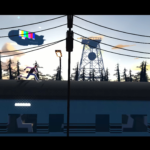 Aerial_Knight’s Never Yield is a 3D side-scroller that plays much like a classic endless runner. The game has an interesting story that keeps players always in motion. Run, Jump, Slide or “Dash” for acrobatic variants leading to dope combinations and avoid the challenges that await. Aerial_Knight’s Never Yield is being built for players who love to speedrun games while being an experience that casual players will enjoy as well.

This Soundtrack for Aerial_Knight’s Never Yield is being done by “Danime-Sa.