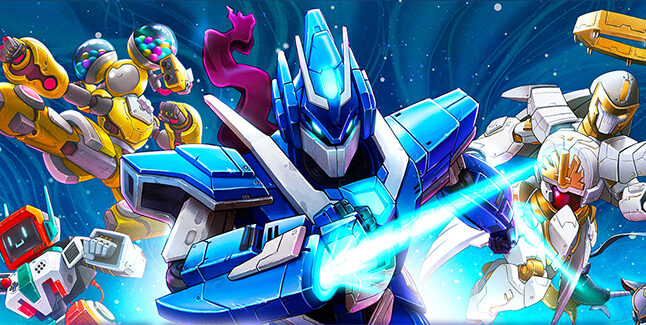 The standard version will be available for $29.99 digitally, with a deluxe edition available both digitally and physically for $39.99 that includes a season pass. Fans of lighthearted but intense competition can bash their way to early victories by signing up for the game’s closed beta: override2.com. 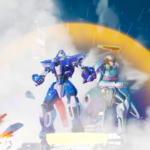 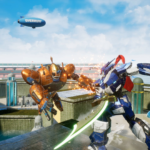 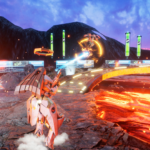 Developer Modus Studios Brazil is installing massive upgrades to bring the series’ signature balance of accessible design and deeply rewarding combat to another level. An all-new Career Mode leads these additions, letting players build a reputation for their own Club as they pummel their way to the top of Mech Leagues packed with formidable rivals. Witness the full scale of Override 2: Super Mech League’s incredibly powerful (and endearing) mechs and the destruction they’ll unleash via the game’s announcement trailer.

Override 2: Super Mech League kicks its exhilarating brawls into overdrive, bringing new characters into the fray to round out a 20-bot roster brimming with charming personalities in battle. State-of-the-art opponents aren’t the only thing to worry about, though: arenas are speckled with game-changing hazards including pools of lava and geysers, so pilots would be wise to remain strategic while wreaking havoc on their surroundings.

With a wealth of game modes to throw down in including multiplayer ranked rumbles, Xenoswarm, King of the Hill and more, as well as a huge stash of unlockable cosmetics and attachments to personalize these unstoppable machines, Override 2: Super Mech League offers fun as gigantic as its fighters. 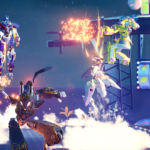 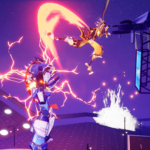 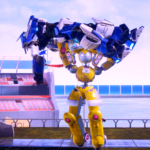 For the latest on Override 2: Super Mech League, crash into the game’s official site and sign up for the closed beta. Beta will be playable on Steam and additional details will be announced at a later date.