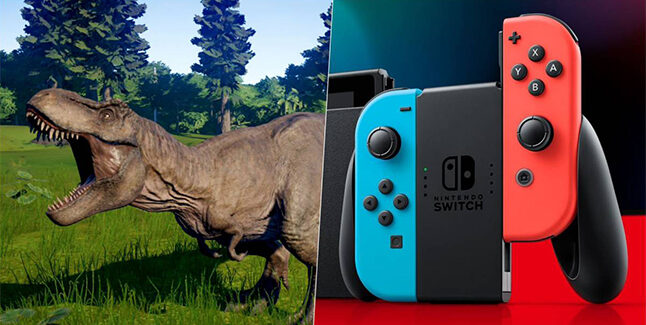 Based on Universal Pictures and Amblin Entertainment’s blockbuster film franchise and created in collaboration with Universal Games and Digital Platforms, the game expands on official Jurassic World film lore and puts players in charge of one of cinema’s greatest tourist destinations. 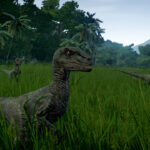 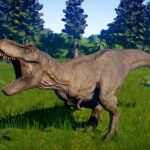 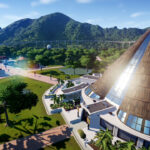 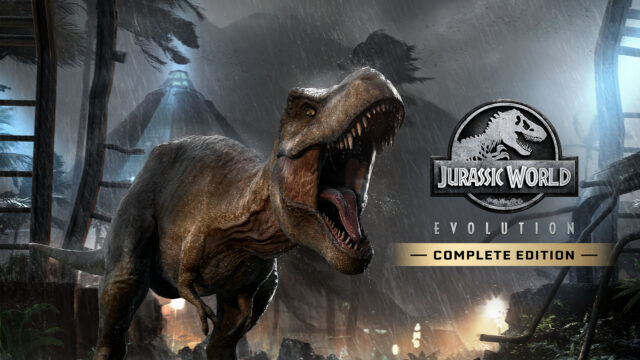 Players can immerse themselves in every aspect of their very own Jurassic World as they take control of operations on the legendary Isla Nublar and the surrounding islands of the Muertes Archipelago. With the fate of the park at their fingertips, players can construct attractions, as well as containment and research facilities as they bioengineer new dinosaur species that think, feel and intelligently react to their environments. 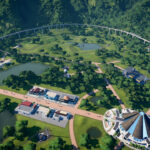 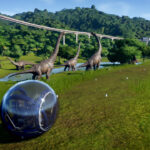 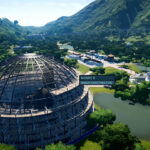 Guided by key characters from the films, including Dr. Ian Malcolm (Jeff Goldblum), Dr. Alan Grant (Sam Neill), Dr. Ellie Sattler (Laura Dern), Claire Dearing (Bryce Dallas Howard), and Dr. Henry Wu (BD Wong), players can put their building and management skills to the test. With multiple ways to play, players can choose whether to control the big picture with deep, accessible management options or go hands-on to confront challenges on the ground or in the air in action-based gameplay. Every choice leads to a different path and spectacular challenges arise when “life finds a way.”