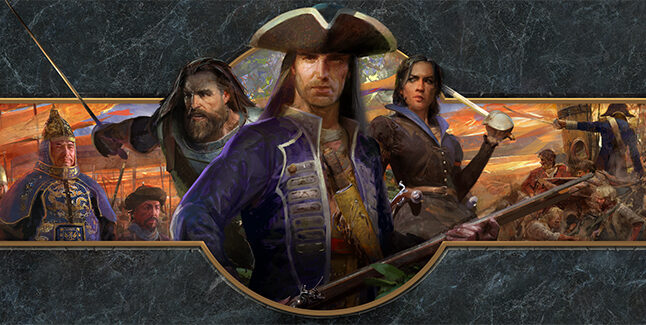 Age of Empires III: Definitive Edition will launch for PC via Steam and the Microsoft Store on October 15 for $19.99, publisher Microsoft and developer Tantalus Media announced during the Gamescom 2020: Opening Night Live stream.

“Age of Empires III: Definitive Edition completes the celebration of one of the most beloved real-time strategy franchises in definitive form with enhanced features and modernized gameplay.

Command mighty civilizations from across Europe and the Americas or jump to the battlefields of Asia in stunning 4K Ultra HD graphics and with a fully remastered soundtrack. 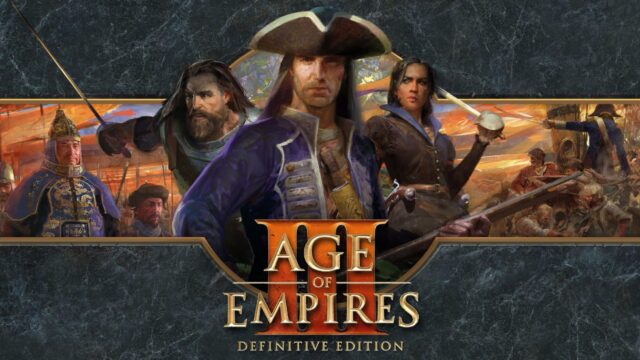 Complete your collection with this final chapter in the Age of Empires Definitive Edition journey.”