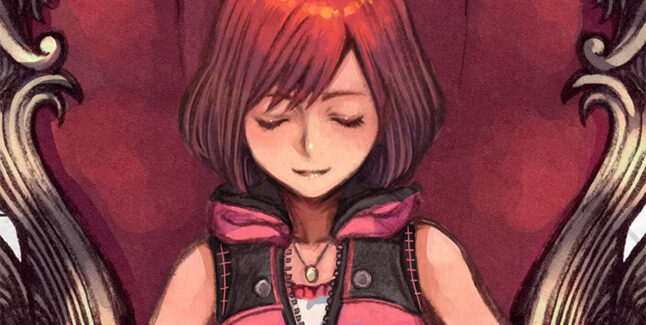 The game features over 140 songs, as players play through classic Kingdom Hearts stages and scenes, set to the music of the series. The game also appears to support multiplayer.

The game has boss mode, where the characters automatically fight as you match hit the notes with the right timing. Players can can also unlock music player tracks and cut-scenes from other Kingdom Hearts games, along with an exclusive chapter set after the events of Kingdom Hearts III.

Players can also compete online one-on-on for high scores, and a local 8-player free for all exclusively on Nintendo Switch.

The release date had already been revealed during the Nintendo Direct Mini: Partner Showcase, but this new trailer reveals hints at the game’s story, and a secret Kairi may be hiding. We also see more of the game’s gameplay (including missions), co-op mode, and synthesis to unlock new songs. 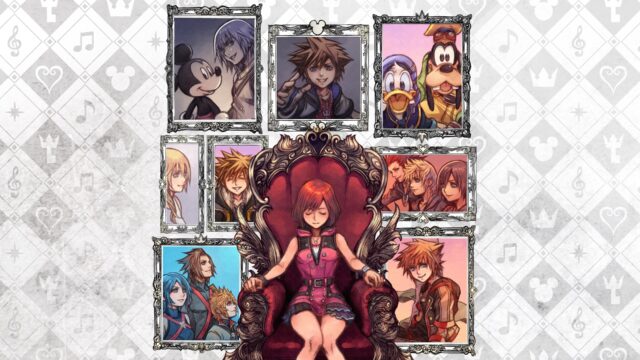 About Kingdom Hearts: Melody of Memory

Experience the music of Kingdom Hearts like never before! Melody of Memory features 20-plus characters, 140-plus music tracks, and online versus multiplayer mode. Explore the music and memories from the Kingdom Hearts series!

Play as familiar faces from the Kingdom Hearts series, including Disney guest characters who will appear to lend you a hand.

Enjoy a massive variety of music from both the Kingdom Hearts series and Disney, with a collection of over 140 songs. Dive into rhythm-action gameplay with memorable tunes in this can’t-miss musical journey!

• Embark on the story of Kingdom Hearts, including an all-new chapter.

• Play solo, together in Co-op, or battle online in multiplayer.