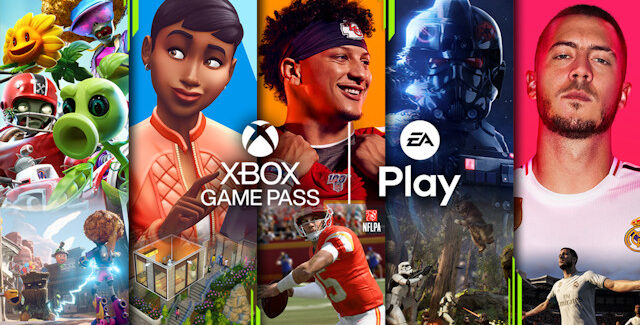 Formerly known as EA Access and Origin Access, EA Play will bring the best of EA to Game Pass, including:

Ever since the launch of the Xbox 360 console, Microsoft’s online service has expanded from just providing online multiplayer to millions of console players, to giving out free monthly games to Xbox 360 and Xbox One players as well.

Then at the E3 2019 show, they introduced Xbox Game Pass Ultimate and Game Pass for PC, which gave subscribers over a 100 free games to play with the promise of all first-party Microsoft games and select indie games coming to that service for free on launch day!

Last month, Microsoft revealed that Xbox Game Pass Ultimate members can play these more than 100 free games from the cloud on their Android phone or tablet beginning September 15, 2020.

And now all 60 EA Play games — great news for sports games fans, just stay away from their casino-esque loot boxes — as well as all future Electronic Arts games will be added on their release date to Xbox Game Pass Ultimate for free, or rather, for the same $15 per month you were already paying.

This genuinely is the best deal in gaming! 😮 🙂