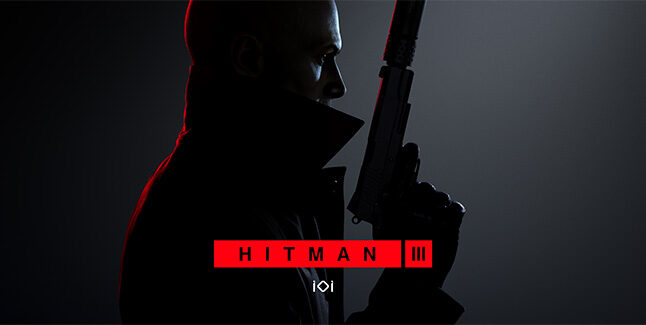 IO Interactive has released a new trailer for Hitman 3 introducing the game’s second location: “Dartmoor” in England. The company also announced that the PC version of Hitman 3 will be exclusive to the Epic Games Store for one year.

Check Out the Hitman 3 “The Thornbridge Mystery” Trailer:

“As an independent studio, our partnership with Epic has given us the freedom to create Hitman 3 exactly as we imagined and self-publish the game to our players directly,” IO Interactive said.

PC players will be able to carry over their current progression and unlocks from Hitman 2 on Steam into Hitman 3 on the Epic Games Store. PC players will also be able to import locations from the previous two games.

Hitman Game of the Year Edition will also be available for free via the Epic Games Store from August 27 to September 3. 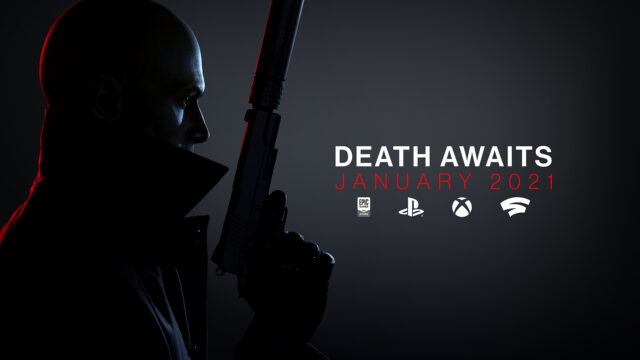 Here is an overview of the Dartmoor location, via IO Interactive:

Hitman 3’s second mission location takes you to a historical part of England known for its grassy meadows, rocky hilltops, winding rivers and dense wetlands. Dartmoor also has a reputation for myths, legends and mysteries – and Thornbridge Manor lives up to that!

The Thornbridge Mystery trailer focuses on just one of the Mission Stories available to players in Dartmoor. Besides playing detective and piecing the mystery together, you’ll have full freedom to explore and create your own plans. Today, we’re focusing on the ‘murder mystery’ element of the mission because it’s unique and something we’ve always thought about doing ‘one day’. We’ve even talked about Hitman games as a ‘reverse murder mystery’ in the past. Typically, a murder mystery tasks you with figuring out how someone has died, whereas in Hitman, you need to figure out how to kill someone. In Hitman 3’s Dartmoor location, those worlds collide as you can take on the role of detective to solve a murder and eliminate your target. Two birds, one disguise.

At the IOI Copenhagen office, we have a whiteboard dedicated to this mission. It’s sat near our writers and is full of post-its, scribbles and pieces of string that connect different pieces of information. It’s got way too many spoilers on it, so we can’t share it here but we’ll save some photos for another day. For a visual reference, think of the the wall you see at the end of the Colorado mission in Hitman 1. This one.

To tell you more about what it’s like working on the Dartmoor location, here’s Nick Price, Lead Writer on Hitman 3:

“Hitman missions are very complicated affairs with plenty of moving parts and lots of characters you are able to interact with in a huge variety of ways. In Dartmoor’s murder mystery, we are dialing all of that up to 11.

Every member of the family is a possible suspect and it’s been quite the challenge to make sure everything doesn’t fall apart just because the player wants to play around. In fact, that sort of behaviour should be rewarded in a Hitman game, so we have been working hard on making sure that depending on what a player discovers during their investigation, outcomes might differ. It’s going to be great fun to see how everyone tackles this particular problem next year.”

Hitman 3 is due out for PlayStation 5, Xbox Series X, PlayStation 4, Xbox One, PC via the Epic Games Store, and Stadia in January 2021.