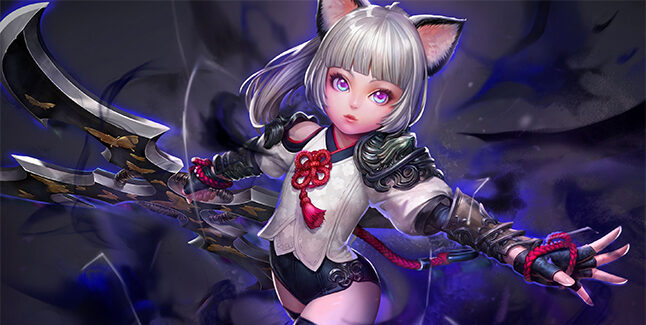 American publisher En Masse Entertainment is shutting down after over a decade. The Seattle-based company is best known for publishing MMORPG, Tera, but also worked on other titles like The Dark Crystal: Age of Resistance and Closers.

En Masse broke the news on its Facebook page, where it said that support for both Closers and Tera will continue. It promised more details on the future of those projects in the coming weeks, but didn’t reveal why it’s closing its doors.

“En Masse Entertainment began more than 11 years ago. We started out as a small team, committed to making the highest quality games that we could,” reads the statement.

“Along the way we built a world-class community, who showed nothing but love for the content and worlds that we created. Because of that support we were able to continue to build games that we are proud of with the best people in the industry.

“Today, it is with a heavy heart that we begin the process of discontinuing the business of En Masse Entertainment. Our focus in the coming weeks and months will be on our team, helping them to find new opportunities, and on our games, to ensure a seamless transition for you.”

The publisher, which is the sister company of Battlegrounds developer PUBG Corp, has implored other game companies seeking new talent to get in touch.