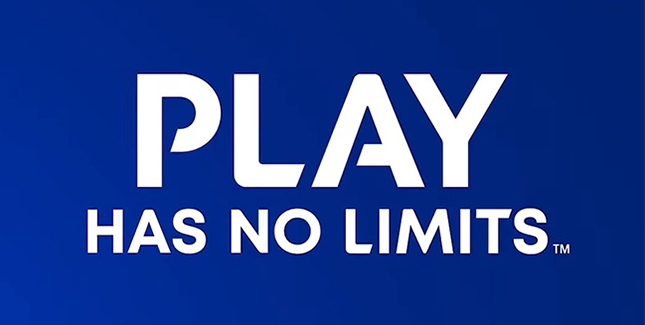 Sony still hasn’t announced a price or release date for the PlayStation 5, but it has debuted its very first advertisement. Rather than focus on hardware specs, this first ad focuses almost exclusively on the DualSense. If not for a quick look at the box at the end the casual viewer might just think it’s advertising a new controller.

Watch the PlayStation 5 “Play Has No Limits” Ad:

The ad features a woman traversing various environments and ultimately drawing back an arrow. The ad illustrates the feeling of subtle rumbling, hearing environmental sounds like radio chatter, and the tension of a bowstring being pulled back. It ends with the message, “Welcome to a new world of immersion.”

Sony has actually used the bow and arrow example before, to explain how the combination of haptic feedback and adaptive triggers could be used in gameplay when it first debuted the DualSense. The ad also illustrates the 3D audio feature.

The PlayStation 5 is due this fall.