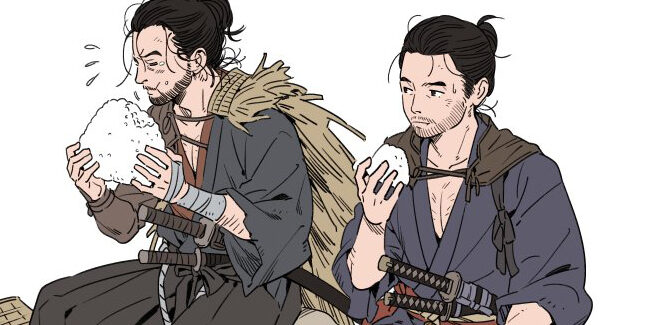 A new online multiplayer co-op mode is heading to Ghost of Tsushima, Sucker Punch Productions announced. Legends, which follows four warriors of legendary renown, will be available for free this year. Its locations and enemies are inspired by Japanese mythology.

“We designed Legends to be an exclusively cooperative gameplay experience,” Sucker Punch says. Players will be able to use matchmaking or play with friends in groups of up to four. In a full squad, players can try wave-based survival missions. The mode includes four character classes, with more details on their abilities to come. “With two players in Ghost of Tsushima: Legends, you’ll be able to play a series of co-op Story missions that escalate in difficulty, building on the foundation of combat from the single-player campaign but with new magical twists that often require careful synchronization with your partner,” the developer says. 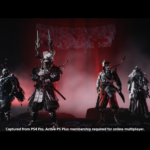 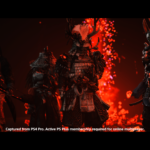 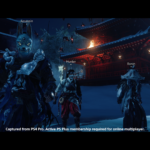 A teaser trailer for the mode of the game’s upcoming classes dropped alongside the announcement. Ghost of Tsushima launched earlier this summer.