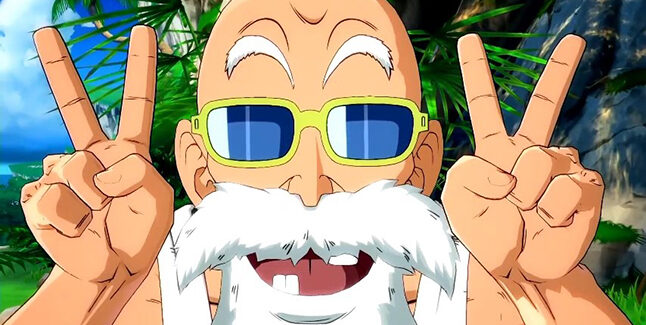 Master Roshi will be the next fighter to join Dragon Ball FighterZ as a playable character as part of FighterZ Pass 3 in September, publisher Bandai Namco and developer Arc System Works announced.

Bandai Namco also announced the roadmap of Dragon Ball FighterZ Show events for the rest of 2020, which is as follows: 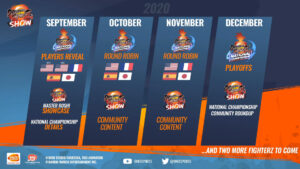 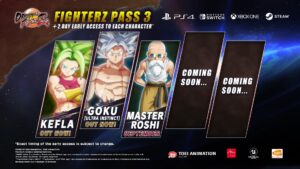 Dragon Ball FighterZ is available now for PlayStation 4, Xbox One, Switch, and PC via Steam.