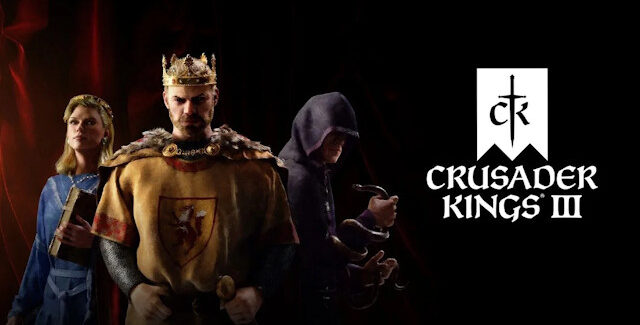 The Crusader Kings 3 achievements guide lists every achievement for this PC, Mac & Linux grand strategy-RPG game and tells you how to get and unlock them all.

In the Crusader Kings 3 achievement guide we’ll show there are 56 Achievements (0 Secret Achievements) to earn in the PC, Mac & Linux versions.

Give a Dog a Bone Achievement Guide:

Step-by-step instructions by Rose to achieve “starting as Matilda of Tuscany, lead your dynasty to rule the Kingdom of Italy, have at least fifty living dynasty members, and found a Holy Order.”

Special thanks to Paradox & Rose for the list & tips & guide videos.

Please comment if you have any Crusader Kings 3 achievement unlock tips of your own. Kudos will be given. – Thanks for visiting!