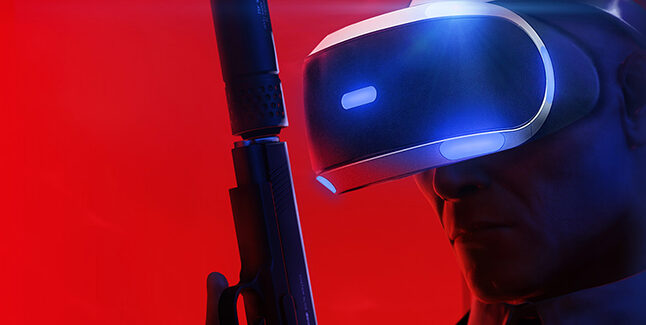 IO Interactive has released a developer diary for Hitman 3 that dives deeper into the game’s PlayStation VR support.

As recently announced, Hitman 3 will be playable entirely with PlayStation VR at launch, including not only Hitman 3 locations, but every location in the Hitman trilogy.

The developer diary features various members of the IO Interactive team talking about what went into making Hitman in virtual reality, as well as previously unseen virtual reality footage of locations from Hitman and Hitman 2.

Hitman 3 is due out for PlayStation 5, Xbox Series X, PlayStation 4, Xbox One, PC, and Stadia in January 2021.