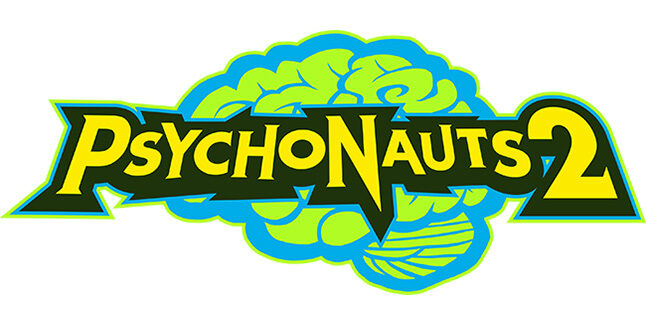 Psychonauts 2 will launch for PlayStation 4, Xbox One, PC, Mac, and Linux in 2021, publisher Microsoft and developer Double Fine Productions announced during the Xbox Games Showcase. The Xbox One version will be optimized for Xbox Series X.

Check Out the Psychonauts 2 ‘Brain in a Jar’ Trailer:

Here are the latest details, via Xbox Wire:

“The team at Double Fine Productions is working hard on one of the most anticipated sequels in the history of history. Psychonauts 2, a follow-up to the 2005 cult comedy classic, is coming in 2021 and we shared a look at what’s in store during today’s Xbox Games Showcase. Brain worlds a-plenty, incredible vocal performances from the original cast and awesome celebrities, new powers, and the next chapter in the greatest story of all time await players eager to expand their minds and enjoy some old-school platforming action. 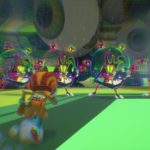 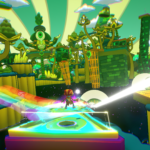 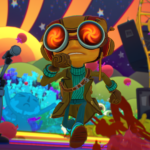 Following directly on from the first game and Psychonauts and the Rhombus of Ruin, psychic wunderkind Razputin “Raz” Aquato has officially joined his idols, the Psychonauts, but soon finds that all is not right with the international psychic spy agency. There’s a mole in the ranks, and if they’re not uncovered soon it could lead to the release of a dangerous psychic monster from the depths!

Our latest trailer shows Raz hot on the mole’s trail but there’s a catch: the brain containing information he needs has been left in a jar for way too long. Using his ability to leap into minds, Raz works with the brain’s owner (a mysterious ball of light voiced by Jack Black) in order to reawaken their lost senses. 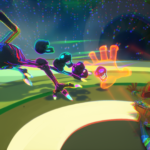 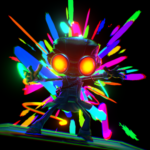 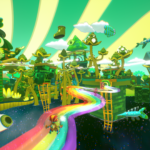 Their journey is a colorful trip through psychedelic concert halls and the strange backstages of the mind. Psychonauts 2 contains all the jumping and platforming fans crave but adds new psychic powers for some added zing! In this new level, Raz’s companion teaches him the mind-bending “Time Bubble” ability, which can be used to slow down moving objects or obstacles to create makeshift platforms, or freeze fast moving enemies long enough to PSI-Blast them into oblivion. There’s no need to rush when you literally control time and space! Well, except for that whole part where the villains might summon a world-devouring monster… 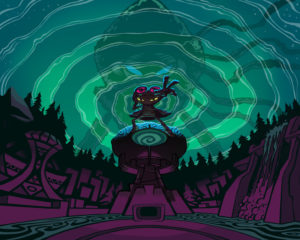 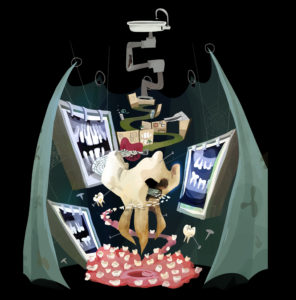 Fans have been waiting for a while, but the wait is almost over! Psychonauts 2 is packed with mind-bendy worlds, memorable characters, and Tim Schafer’s characteristic mix of snappy comedy and grand adventure. That can mean slinking around a dark world full of demonic teeth or going on a buddy-comedy road-trip to awaken lost senses. When the only limit is your imagination, there’s a little bit of everything and anything! Psychonauts 2 releases in 2021 on Xbox Game Pass, Windows PC, Mac, Linux, and PS4. Best of all, it’ll be Optimized for Xbox Series X!”