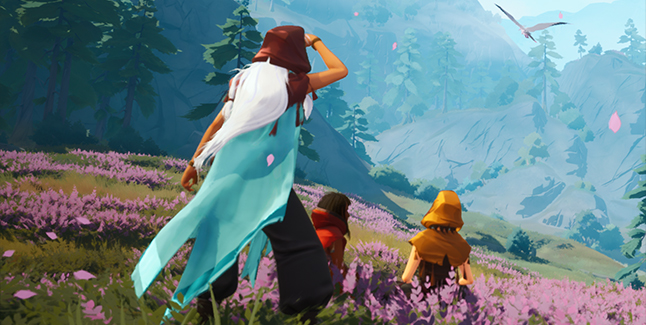 Everwild will no longer launch for Xbox One, but instead for Xbox Series X in addition to its previously announced PC versions, publisher Microsoft and developer Rare announced during the Xbox Games Showcase.

Check Out the Everwild ‘Eternals’ Trailer:

Here is an overview of the game, via Microsoft:

“Inspired by the beauty of the natural world around us, Everwild is a brand-new game in development from Rare where unique and unforgettable experiences await in a natural and magical world. Play as an Eternal as you explore and build bonds with the world around you.”