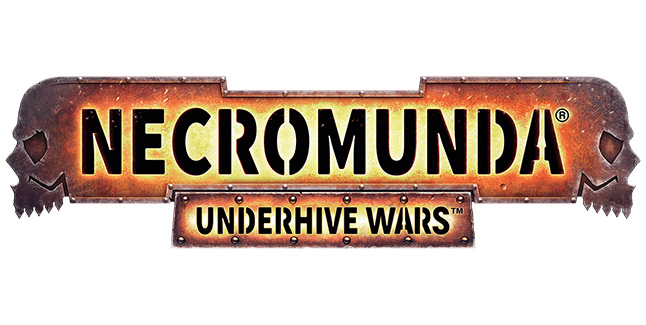 Deep below the nightmarish, polluted hive cities of Necromunda, in the twisted, vertiginous, dark tunnels of the Underhive, rival gangs fight to the bitter end for personal power, wealth, survival and the honour of their House. See the first gameplay in the brand new trailer.

This summer, only the strongest will survive the perils of the Underhive. 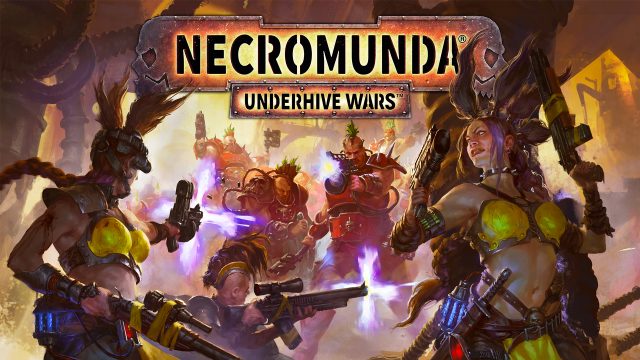 Lead, customize, and grow your forces of Escher, Goliath, and Orlock gangers. Specialize each member and send them to battle in hazardous, vertical dystopian environments. Exploit the terrain in explosive tactical gunfights: climb raised walkways to take the advantage, set traps, and ambush foes to force them into bloody melee engagements.

Necromunda: Underhive Wars is coming to PlayStation 4, Xbox One, and PC on September 8, with pre-orders now available on PC.