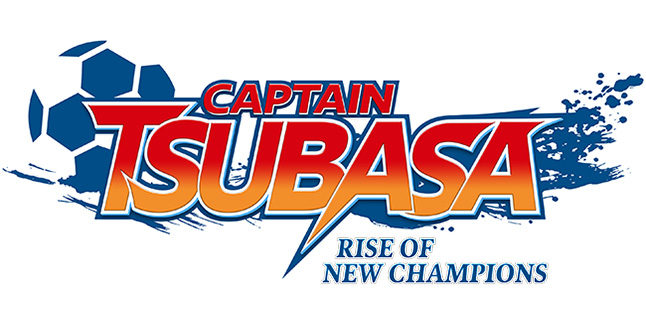 As previously revealed, players will be able to create their own avatar in the Episode: New Hero. Upon completion of this mode, they will be able to export their avatar and make them join their dream team.

By creating their dream teams and taking part in the Division Matches, players will be able to compete against each other on the global stage. The more they win the higher ranking they will reach.

Outside of the Division Match mode, players will also be able to compete in the traditional 1 vs 1 and 2 vs 2 online modes with either customized or original teams.