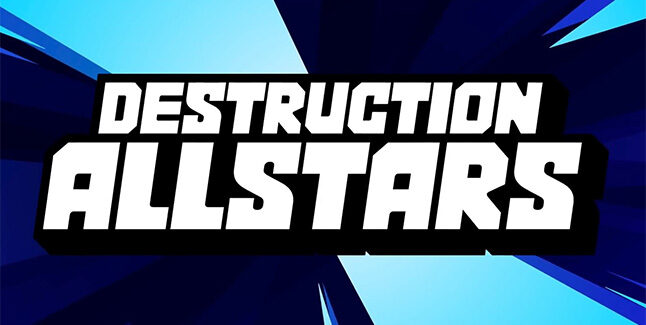 Developer Lucid Games has released a new set of screenshots for its June-announced vehicle-based combat game Destruction AllStars for PlayStation 5. 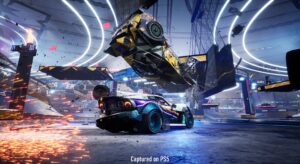 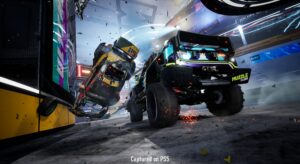 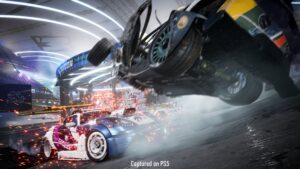 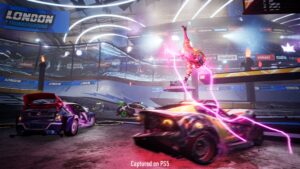 Here is an overview of the game, via publisher Sony Interactive Entertainment:

Master the art of intense vehicle-based combat through timing, tactics and skills to cause colossal amounts of damage, destruction and devastation in vibrant arenas across the globe.”