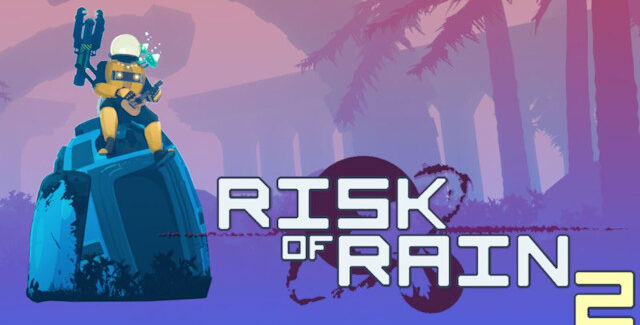 Here’s the list of new video game releases in week 33 of August 10, 2020. The most popular video games released this week are: Risk of Rain 2, Hyper Scape, EA Sports UFC 4, and A Total War Saga: Troy.

A few new releases this hot second week of August 2020.