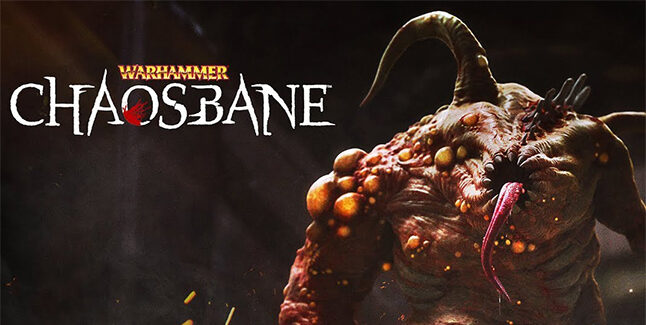 Warhammer: Chaosbane has been confirmed for next-gen systems, and will mark the debut of the Warhammer franchise on PlayStation 5 and Xbox Series X. The game, developed by Eko Software, previously released for PC, PS4, and Xbox One. 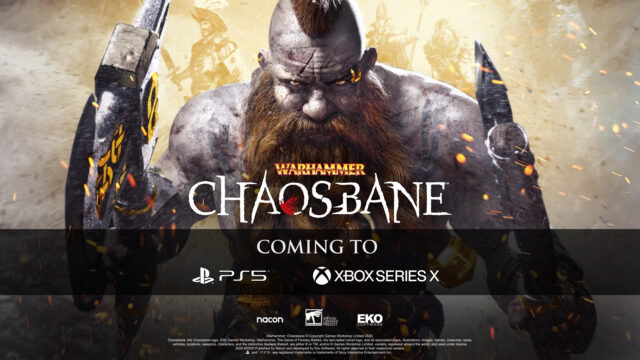 The game, an action-RPG with hack-and-slash gameplay, will likely be available at or near launch for both consoles, although we’re not yet sure when either system is releasing. Both are relatively slated to hit the market later this year.

If you haven’t played it, Chaosbane is a Diablo-style game, and it’s not clear yet what changes or improvements might be coming for the next-gen versions. No footage has been released but more concrete details about these versions will be revealed soon.