Gravity-defying Puzzle Platformer Sky Beneath Announced for Consoles and PC 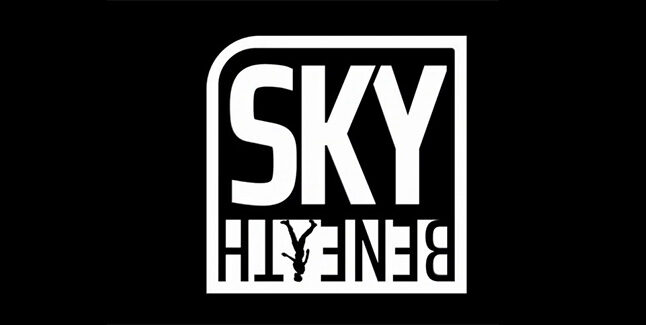 Mindhaven Games has unveiled that its gravity-defying puzzle adventure Sky Beneath is coming to PC and consoles in 2021. Get ready to embark on a rip-roaring sci-fi yarn where up and down are all relative.

Watch the Sky Beneath Reveal Trailer:

In Sky Beneath players assume the role of Cassie, an intrepid scavenger seeking salvage in abandoned mining facilities. Aided by her inventor friend Annie and the use of advanced alien technology, Cassie takes control of the gravity to walk on walls and ceilings and change the gravity direction of objects around her. Up and down are all relative in this mind-bending adventure.

Here’s Sky Beneath‘s image gallery. Click on any of these image thumbnails to see the full-size screens: 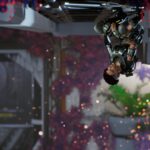 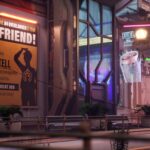 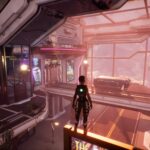 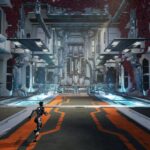 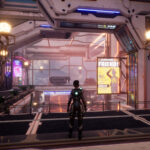 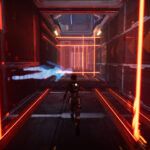 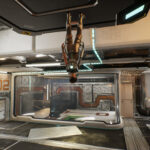 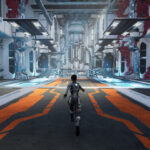 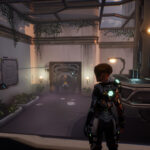 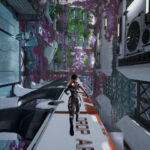 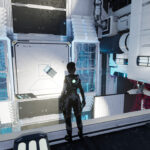 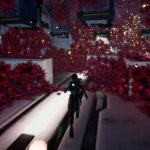 Set on a planet where an uneasy alliance between humans and technologically advanced aliens has caused an increased rift between the rich and the poor, Cassie and Annie must uncover the truth of what happened to the previous inhabitants of this land and how to get off this ravaged planet. As they solve increasingly complex puzzles, they’ll traverse high tech research labs, opulent floating cities, and alien citadels. They’ll also encounter alien flora and fauna, like the mischievous ratcoons, which are exactly what they sound like.

“We wanted to create a game that hearkens back to the days of solitary puzzle-solving expeditions like the original Tomb Raider, yet with the warm humor and humanity of Portal and The Talos Principle,” said Eero Kuurne, Creative Director at Mindhaven Games. “Sky Beneath takes that classic gameplay, but marries it with a slick, modern presentation that’s equal parts cerebral and spectacular.”

• Take Control of Gravity – Master it to move intuitively around the environment and manipulate objects around you.

• Overcome Challenging Puzzles and Dangerous Obstacles – Progress through increasingly complex scenarios to find your way out of a broken planet.

• Embark on a Science-Fiction Adventure – Traverse mysterious environments, encounter alien flora and fauna, and experience the story of two friends on the run.