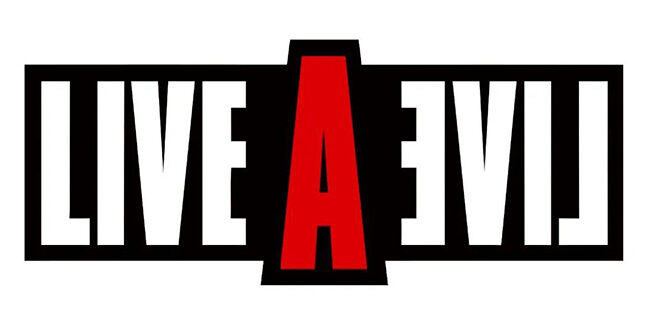 Multiple trademarks in various nations have been filed for Live A Live, leading to speculation of an announcement from Square Enix.

Multiple registered trademarks had been discovered since early July for Australia, Canada, and Europe. 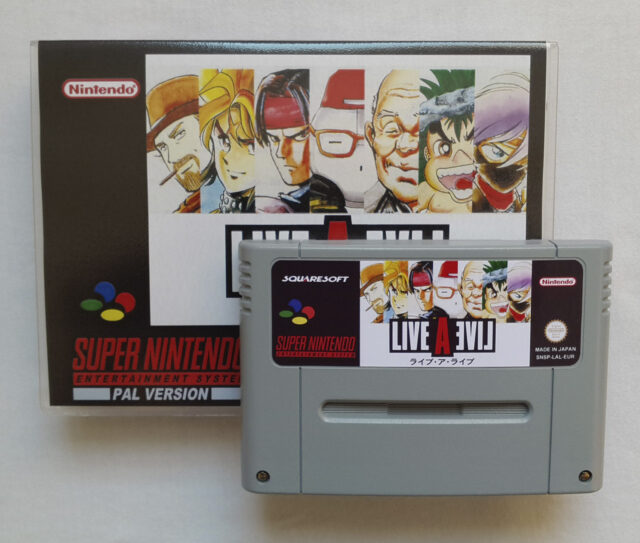 Live A Live is a JRPG with eight chapters. The first seven take place in different points and places in time. For example, the “earliest” story in the collection involves a caveman who saves a woman who was meant to be a sacrifice to a god, while the “latest” one follows a robot on a space ship dealing with a monster that somehow freed itself and is attacking the humans onboard. Each of the seven protagonists’ stories have a common thread, which players piece together as they go through the game.

Live A Live is available on the Super Famicom in Japan. On its 20th anniversary in 2015, it was released on the Wii U Virtual Console in Japan. September 2, 2020 will mark its 26th anniversary.