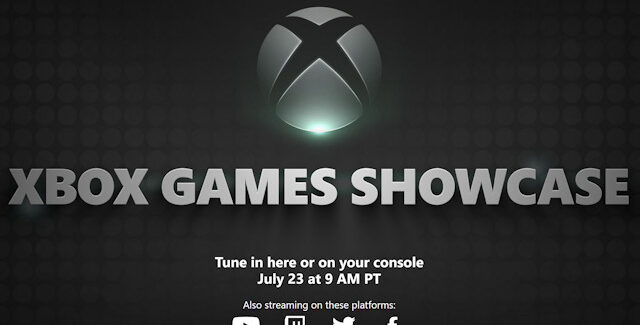 When does the Xbox Series X Games Showcase Event begin?

The Xbox Series X Games Event starts streaming on July 23, 2020 at 9 AM PT American time. Look at the countdown clock below to see the time until the event starts in your country.

What games will be shown during the Xbox Series X Games Showcase Event?

Here is a Xbox Series X Games Showcase Event Downtime Counter for you to check how many hours are left before the first-party games event starts.


I’m SO excited for all the first-party games Microsoft will show and announce today! If you already have Game Pass Ultimate (like me), all these first-party and exclusive Xbox Series X games will be free if you’re subscribed to that for $15/month. No doubt they’ll push that service during this event as Xcloud will be added to it in the near-future.