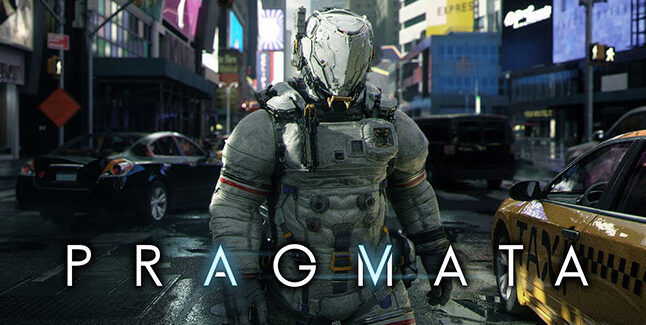 Pragmata, a mysterious new game from Capcom, was announced during the Sony PlayStation livestreaming event. Little is known about the game, but a trailer shows a man in a spacesuit grappling with unknown powers that have corrupted the planet Earth. The release window is set for 2022.

Check Out the Pragmata Announcement Trailer:

Capcom-Unity: “Set in a dystopian near-future on Earth’s Moon, Pragmata will take you on an unforgettable adventure, powered by the Next Generation of gaming: PlayStation 5, Xbox Series X and PC. 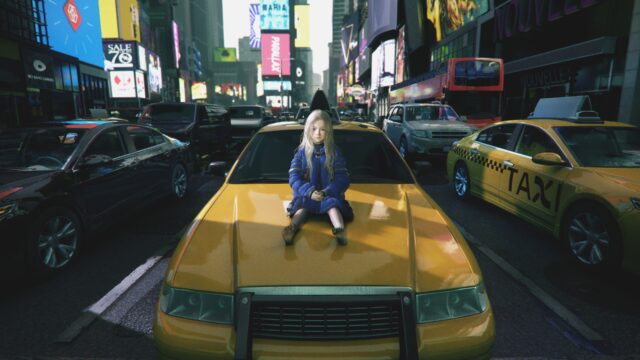 Our development team is hard at work on this brand new game title, making full use of new next-gen tech, such as ray-tracing, to create a breathtaking and immersive sci-fi setting like never before.

We’re very eager to show more, but… that’s all we have for now. We’ll be sharing additional information on Pragmata in 2021.

Pragmata will be launching on PlayStation 5, Xbox Series X, and PC, in 2022.”