Returnal is a Brand New Game from Housemarque for PS5 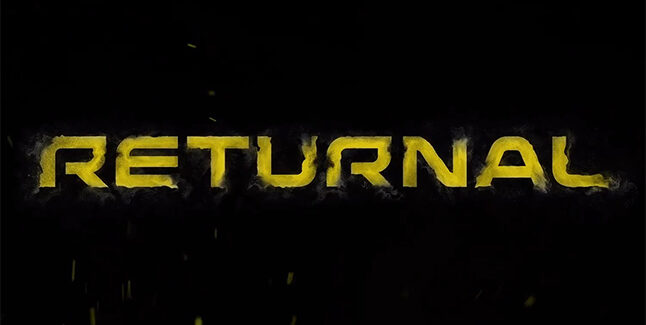 A new third-person shooter from Housemarque, Returnal was announced for PlayStation 5 during the PS5 reveal event.

Check Out the Returnal Announcement Trailer:

The reveal showed a middle-aged woman landing on an alien planet fighting against demon-looking creatures and spiders. The narration at the start of the trailer said she was reliving her first moments on the planet “over and over.” 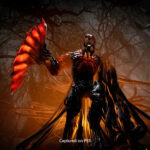 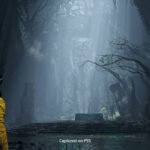 The planet appears to change every time you die, impacting the player character as well. The game reveal also showed a glimpse of the third-person shooting, with the main character using an assault rifle to aliens of this new planet. 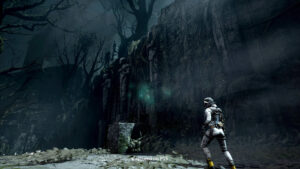 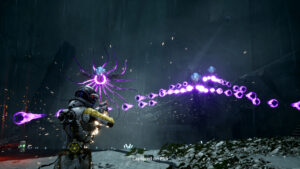 The game is being published by PlayStation Worldwide Studios and is coming exclusively to the PS5. Housemarque has previously developed Matterfall in 2017 and Resogun in 2013.