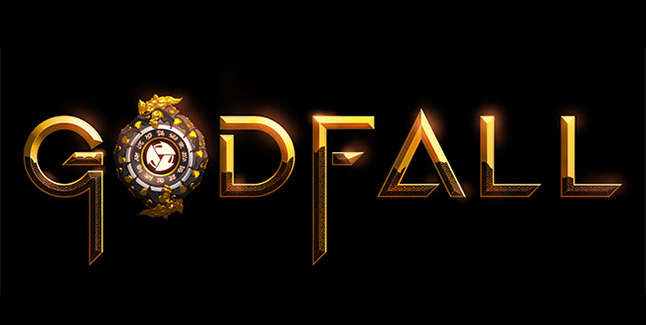 Godfall, one of the first games confirmed for the Playstation 5, got a new trailer during the PS5 showcase. It showed off fast-paced melee combat and unlockable “godlike armor” in snazzy cinematic style.

Check Out the Godfall Gameplay Trailer:

Godfall puts players in the shoes of a member of the Knight’s Order, who are tasked with preventing a major apocalyptic event. There are five weapon and twelve armor classes, each with unique abilities that let players customize how they play. Godfall is a ‘looter-slasher’ that has players complete missions in order to get better loot and increase their melee combat capabilities.

Here’s Godfall’s image gallery. Click on any of these image thumbnails to see the full-size screens: 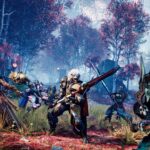 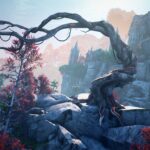 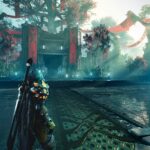 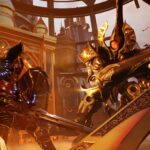 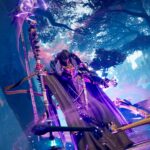 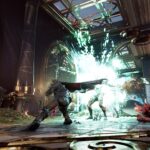 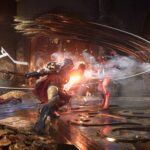 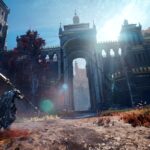 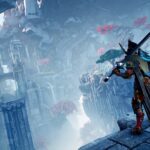 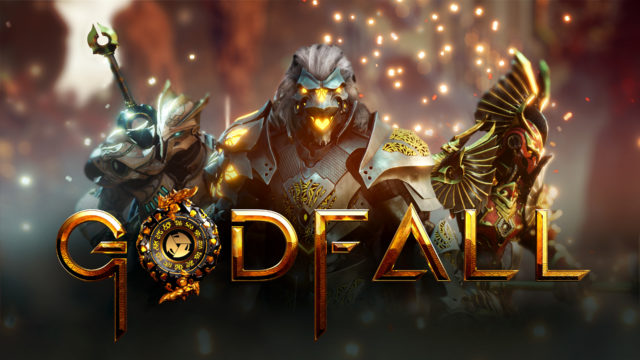