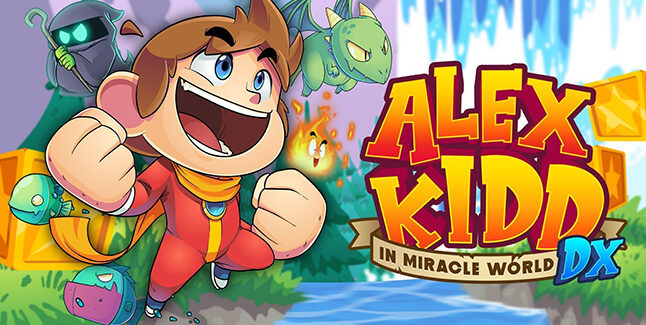 Independent publisher Merge Games announced Alex Kidd in Miracle World DX during IGN’s Summer of Gaming event. This is a remake of the first entry in the Alex Kidd franchise, which debuted in 1986 for the Sega Master system. It is going to come out for PC along with “Nintendo, Xbox and PlayStation consoles,” according to IGN.

Re-live a classic with Alex Kidd in Miracle World DX!

A legend returns in stunning new detail with Miracle World DX! Fire up your power bracelet and relive a platforming classic alongside new modes, levels and features!

Comprising of all levels from the original title as well as brand new levels which expand the lore of Alex Kidd, experience Miracle World like you’ve never seen it before with new animations, graphical detail and gameplay improvements.

As well as including all of the original classic boss fights, Boss Rush Mode will give you the chance to experience none-stop boss action!

You can also jump straight into the original classic with the press of a button with Retro Mode! At any point during gameplay, switch between the enhanced graphics and a recreation of the original art style!

Here’s Alex Kidd in Miracle World DX’s image gallery. Click on any of these image thumbnails to see the full-size screens: 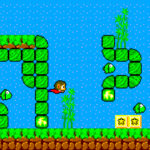 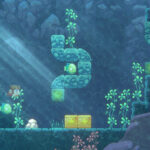 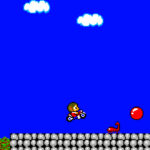 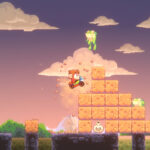 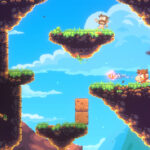 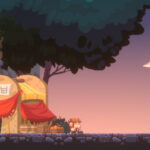 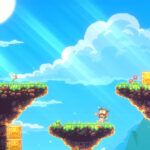 • A Legend Reborn – Dive into a stunning recreation of Alex Kidd in Miracle World with striking new art and tighter, more fluid controls.

• New Modes – New modes such including ‘Classic Mode’ and ‘Boss Rush Mode’ will be available for players alongside the standard game.

• New and remastered music – A wide array of reimagined music tracks as well as remastered tracks from the original classic game!