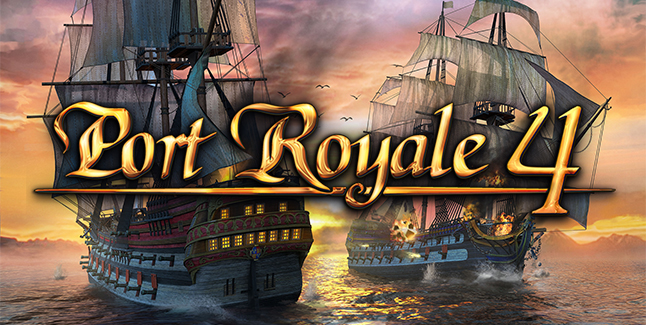 Measuring 12 million squared kilometres, the game’s playable area spans from the Florida Keys in the USA to the northern tip of South America, giving players the opportunity to explore the world and commandeer those settlements they encounter along the way. 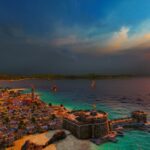 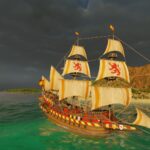 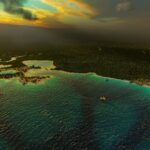 With real life travel off the cards for the foreseeable future, Port Royale 4’s ‘Explorer video’ is the perfect substitute. Clocking in at over 30 minutes, the video follows the journey of a vessel as it travels from one side of the map to the other. The tone of the video is meditative, encouraging viewers to sit back, relax and lose themselves to the game’s pristine Caribbean scenery and original orchestral score. 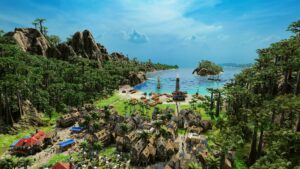 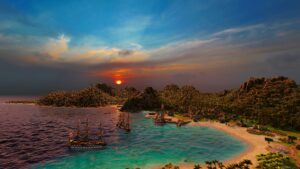 Arriving with the ‘Explorer video’ is a beta development roadmap and a new batch of screenshots, further detailing the game’s stunning environment and the features and improvements still to come in the lead up to launch on PC, PlayStation 4 and Xbox One 25th September, 2020. 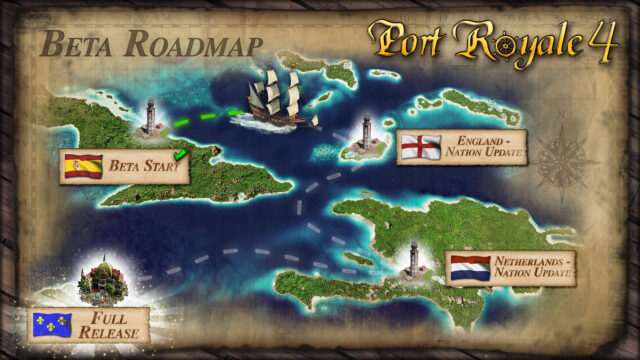 The Port Royale 4 beta is available now to those pre-purchasing via the Kalypso Store.