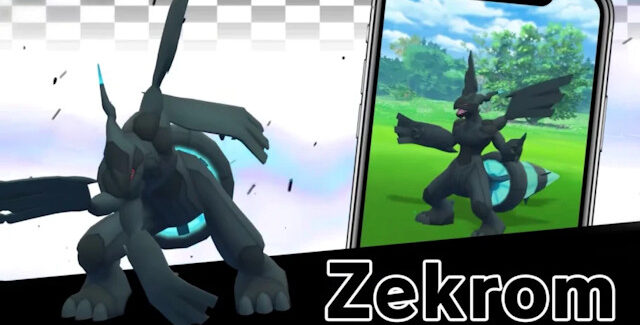 Welcome to the Pokemon Go Zekrom Raid guide that helps you defeat the new Legendary Level 5 raid boss with only two or three players!

Zekrom is a Raid boss with a CP of 53394 that is a Dragon and Electric type Pokemon.

How to defeat Zekrom in Pokemon Go?

You can best fight Zekrom with Dragon, Ground, Ice or Fairy type moves. You can beat it with at least 2 or 3 players in neutral weather, but prepare to have to rejoin the battle. As counters we recommend Rayquaza & (Shadow) Salamence & Garchomp & (Shadow) Dragonite’s Dragon Tail/Outrage, Zekrom’s own Dragon Breath/Outrage, and Dialga & Reshiram’s Dragon Breath/Draco Meteor. There’s also the most common choice in Rhyperior’s Smack Down/Rock Wrecker or Mud Slap/Earthquake. The closer those Pokemon’s levels are to level 35-40, the better.

Which Zekrom moveset makes it easiest to beat it in Pokemon Go?

The moveset you’ll want to face Zekrom with is the Charge Beam fast attack and Flash Cannon charge attack, because it does the least Damage Per Second to you. Face the Outrage (Dragon) or Wild Charge (Electric) charge attacks and you’ll have to dodge it to survive, although dodging is recommended for all charge attacks where possible (read: Outrage).

Which Zekrom moveset makes it hardest to beat it in Pokemon Go?

Be wary of the Dragon Breath fast attack and Outrage or Wild Charge charge attack move combinations, as they have the highest total Damage Per Second. On the bright side, once you take it down and catch it, the Dragon-type combination makes for a great moveset during Zekrom VS Zekrom battles.

What weather type to battle Zekrom in in Pokemon Go?

Normally it would be best to battle it during Sunny/Clear or Cloudy weather, so it won’t have any weather boosted stats. However, with dragon counters that also means your Pokemon won’t have boosted attacks either, so you might as well battle during Foggy, Windy, Snowy or Rainy weather to get boosted dragon attacks yourself.

How To Beat Zekrom: How to duo Zekrom in Sunny / Clear weather with all Rhyperiors is shown in this video guide that details how to beat it.

Find out how to best beat Zekrom raids with this quick to check sheet sheet. 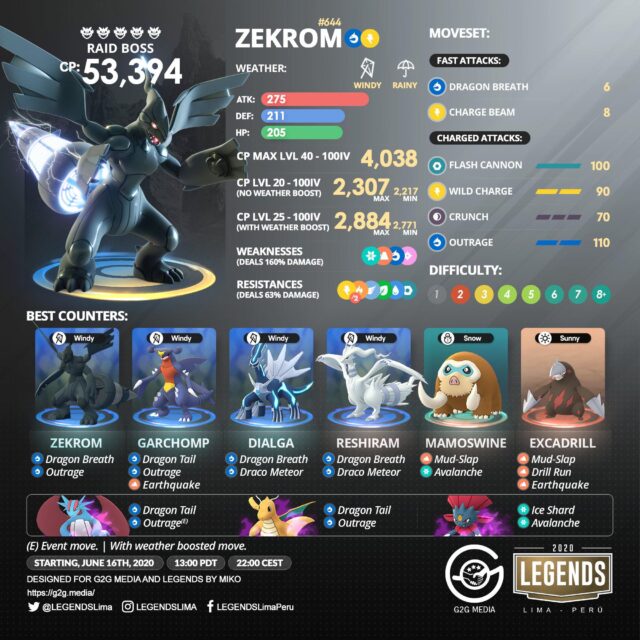 What counter Pokemon to use during Zekrom Raids? This overview shows the most popular choices sorted by weather. (Click for readable large photo)

Here is its official Zekrom description: “Concealing itself in lightning clouds, it flies throughout the Unova region. It creates electricity in its tail.”

I hope these tips helped you beat Zekrom with as few players as possible. 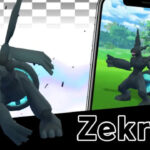 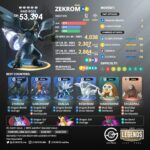 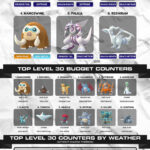