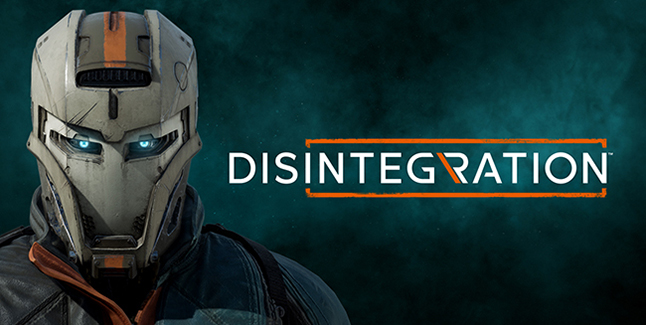 Disintegration has a fully-fleshed out campaign, but it’s also bringing three distinct multiplayer modes to the table when it releases on June 16.

Disintegration’s multiplayer pits you and your ground units against other squads in one of three modes: Zone Control, Collector, and Retrieval. In Zone Control, five crews compete to control and capture areas of the map – but grav cycle pilots can’t capture them, only the ground units you control can. As the video suggests, you’ll want to focus your fire on ground units first in order to prevent them from capturing zones.

The second mode, Collector, has two squads facing off to complete one objective: collect as many brain cans. You need to scoop up as many of them as possible before time runs out or the score limit is reached. Brain cans come from several sources: enemy grav cycles, enemy units, and spawn points. You can scoop up friendly brain cans, which won’t get you any points, but will prevent the enemy team from collecting them. 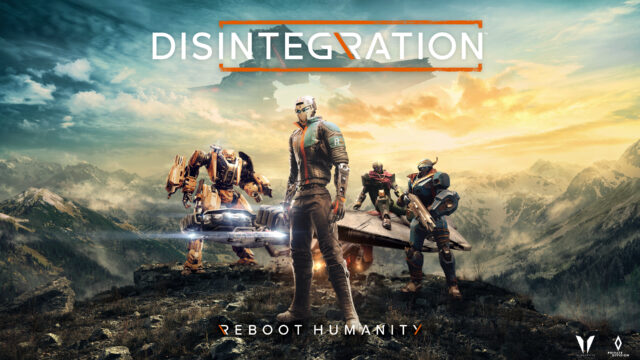 Retrieval splits teams up into attacking and defending teams, with the attackers attempting to retrieve cores from spawn points and drop them in a designated drop point near the friendly spawn. Grav cycles can’t carry cores, but ground units can, and if they’re destroyed while a core is in-hand, the core is dropped on the spot. If you don’t retrieve the core in the allotted time, it’ll explode, so you’ll want to hurry.

Disintegration is due out for PlayStation 4, Xbox One, and PC via Steam on June 16.