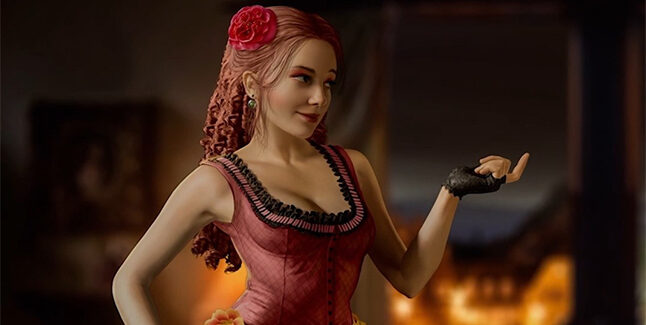 THQ Nordic has shared a new trailer for Desperados III that introduces us to the runaway bride Kata O’Hara, one of the game’s five playable characters.

Kate has the ability to get close to enemies using her many disguises to either distract or incapacitate them. She can also call upon her trusty Derringer pistol in a pinch.

Here is an introduction to the character:

“She’s got the look and she’s absolutely hitting like a hammer: Kate O’Hara grew up as a Colorado farm girl, dreaming of fame and glamour on the stage in the big city. But she had to learn to get along in the rough wild west, where most men are not natural gentlemen and very often only understand the clear message of a joyfully kick in their … well, crown jewels. This way, Kate can knock down enemies when she gets close enough – and she’s got many ways to get in melee range. Naturally, she loves to disguise herself with different outfits and of course uses her overwhelming charm to distract opponents. And if these clever tricks fail, she relies on a girl’s best friend: Her Derringer.” 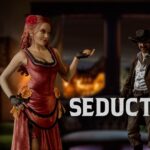 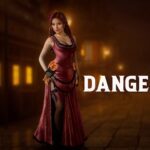 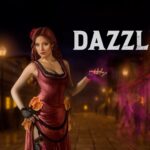 A demo for the game was released on GOG. This demo allows players to experience two missions from the beginning of the game that feature John Cooper and Doc McCoy.