BlizzCon Canceled for 2020. Online Event Planned for Early Next Year 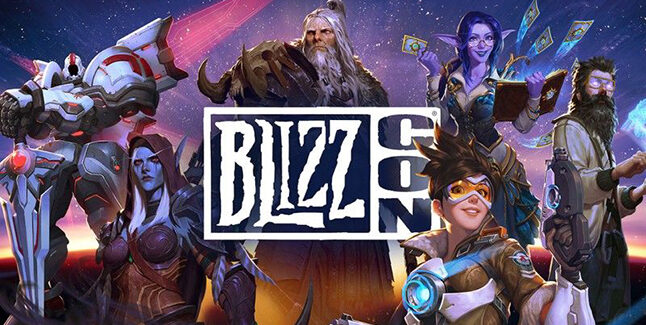 On the BlizzCon website, Smith said “after considering our options, we’ve come to the very difficult decision to not have BlizzCon this year.”

Blizzard fans hoping for updates from the company and the sense of camaraderie that comes from BlizzCon may have something to look forward to in 2021. 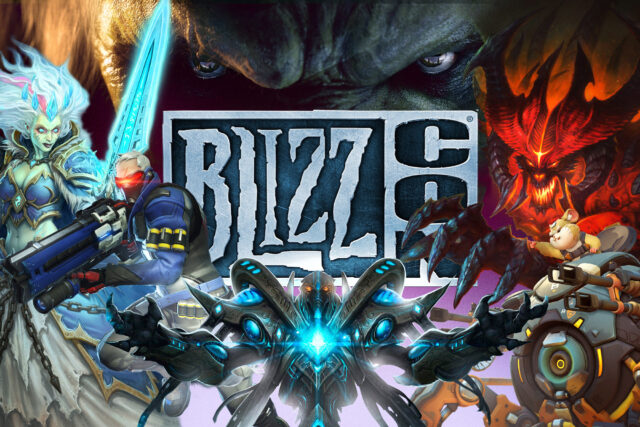 “We’re talking about how we might be able to channel the BlizzCon spirit and connect with you in some way online, far less impacted by the state of health and safety protocols for mass in-person gatherings,” Smith said. “We’d want to do this as soon as we could, but given that this is new-ish territory and the different factors involved, it will most likely be sometime early next year. BlizzCon is also a stage for big esports events in Blizzard games each year, so we’re also looking into alternatives for supporting some of the high-level competition that would normally take place at the show.”