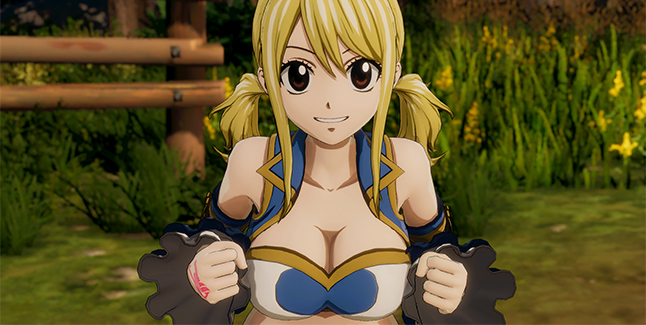 Fairy Tail, the upcoming turn based role-playing game adapted from the manga and anime property of the same name, has been delayed.

The colourful title was originally set to launch on the 19th March, but “due to the developer’s desire to further enhance the game for a more enriching Fairy Tail experience”, its release date has been pushed back to the 25th June 2020 in Europe, and the 26th June 2020 in North America.

Here is the full message regarding the delay: 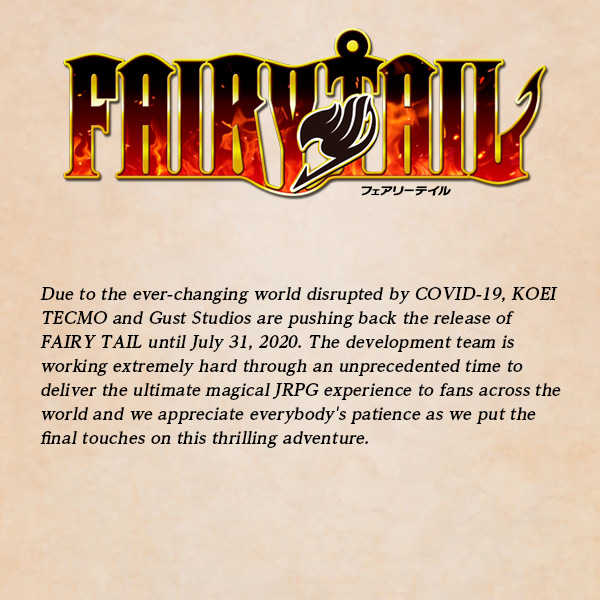